The autumn flush, harvested during November-December in Assam has also been lost this year, B. Barkatkoty, advisor North Eastern Tea Association said. 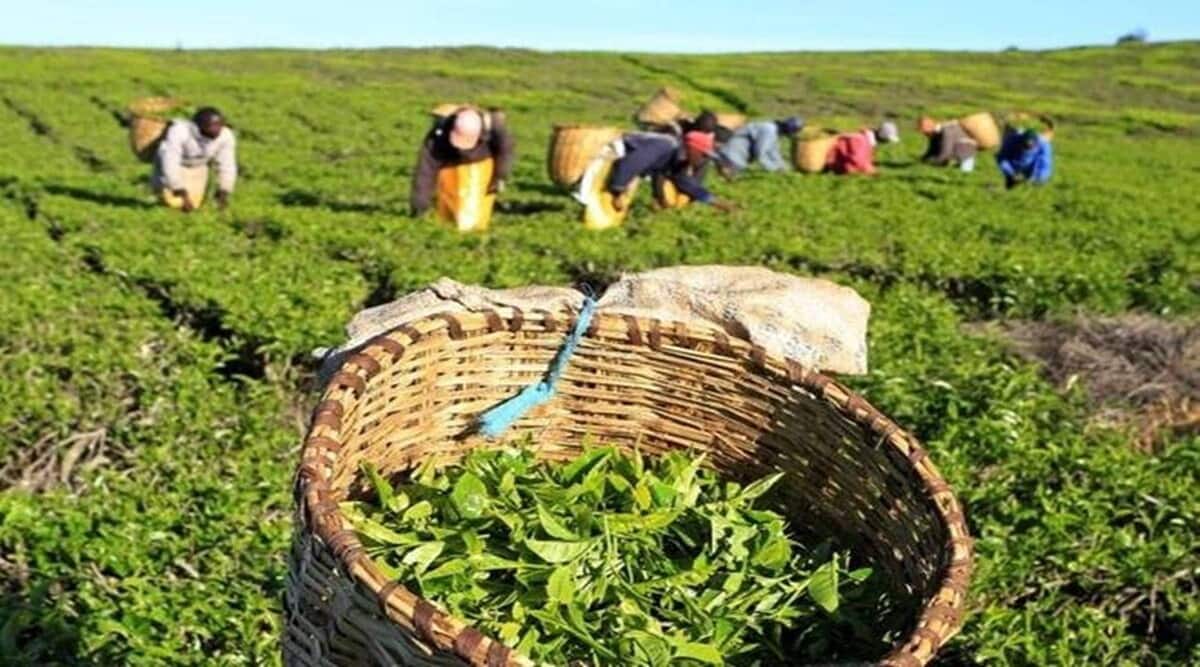 A Tea Board of India official said, even as the subsidy has been stopped, the government has provided market access assistance under the guidelines for tea development and promotion, aiming greater foreign exchange earnings from tea.

The Centre’s decision to withdraw the replantation subsidy has come as a big blow to integrated tea plantation companies, while small tea growers (STGs), not regulated by the Tea Plantation Act, have started eating into the business of the large tea planters having the cost advantage of producing tea.

The ministry of commerce provided a 25% replantation subsidy, as tea bushes productivity remains for maximum period of 20 years. But replantation follows a 7-8 years gestation involving a high cost factor prompting the government to withdraw the subsidy. A Tea Board of India official said, even as the subsidy has been stopped, the government has provided market access assistance under the guidelines for tea development and promotion, aiming greater foreign exchange earnings from tea.

Azam Monem, director, Mcloed Russels, told FE the scheme guideline for tea developlemt and promotion has been framed towards helping the STGs but it would not help the large tea producers. ” The scheme has been framed for market development but doesn’t help for development of tea,” Monem said.

Large Indian tea producers account for 25% of the global tea production and employ around 35 lakh people. The replantation subsidy provided from 2008 up to 2021 in a cyclic order helped large players to produce quality tea leaves. But STGs spend less for garden up keep not withstanding quality parameters and added to that the erratic climatic condition which is playing havoc on the tea bushes.

The autumn flush, harvested during November-December in Assam has also been lost this year, B. Barkatkoty, advisor North Eastern Tea Association said.
However, large tea producers, during 2010-2011, considered buying tea leaves from STGs and themselves processing it for sale as a viable business model offsetting the cost pressure on them. According to Monem, STGs only have to pay cash wages, but large players besides paying cash wages has to provide for ration, housing, provident fund and others, translating to a daily payout of Rs 400 per worker, just double that STGs incur at present. “There is a dual economy running within the tea industry,” he said.

The surfeit of teas primarily of the plainer category, from STG segment has led to pressure on auction averages, particularly of the CTC variety, mostly consumed domestically unlike orthodox that are exported. In case of North Indian tea auction the cost increase has far outweighed the price increase largely remaining rangebound at an average of Rs 120. Average price increase between 2012 and 2019 was only 1.7% before witnessing a 32% jump in calendar year 2020 on the back of 12% decline in production. But operating profit before depreciation interest and tax (OPBDIT) went a little above 5% in FY 21 down from a from a high of close to 15% in FY13 and FY 14. Operating margins were above 10% in FY 21, the year considered to be remunerative for the tea industry, though in FY 13 and FY14 it ruled at a high of above 15%, the ICRA-Assocham report say.

Inadequate cash flows led companies leverage their balance sheets thus downgrading credit profile of tea companies. ICRA made only seven upgrades and 26 downgrade in ratings over the period FY13- FY 20 with the bulk of the downgrades happening between FY18 and FY20. Within the investment grade category the percentage of BBB category ratings has increased from 10% at the end of March 2012 to 50% at the end of March 2021. The number of entities rated in the AA category declined to 1 in FY 21 from 4 in FY 2014. Some of the previously higher rated entities are at present rated in the non investment grade category, the ICRA- Assocham report say.