Jobs open: 2019 hiring to be strongest in 4 years; these sectors will give most employment

The employability touched a new high of 47% this year, an increase of almost 2-3 percentage points since last year and about 15% points in the past 5 years. 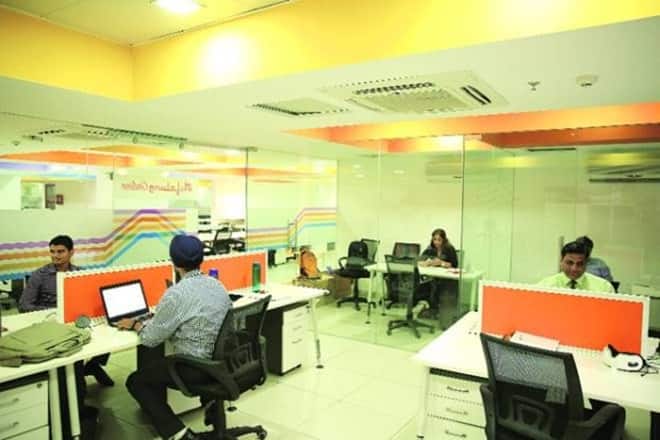 Sectors like manufacturing, telecom and banking may see either neutral or low single digit hiring.

Hiring in 2019 is expected to be strongest after a gap of four years across sectors with 64% of employers have a positive outlook on hiring for the upcoming year, according to India Skills Report 2019. The employability touched a new high of 47% this year, an increase of almost 2-3 percentage points since last year and about 15% points in the past 5 years.

Hiring in technology would make a come back in 2019. Jobs in areas such as analytics and design are expected to be the most sought-after ones in the overall set, while demand for specialist technologies in the space of artificial intelligence (AI)/machine learning would also increase in the coming year, the report noted. Hospitality, travel and automotive are the other sectors, which are expected to witness a rise in their hiring numbers, it added.

“It is encouraging to see a positive hiring intent this year and even more to see tech hiring getting back in action,” Pankaj Bansal, CEO and co-founder of PeopleStrong, said.

India Skills Report 2019 is a joint initiative by HR solutions firm PeopleStrong, and Global Talent Assessment firm Wheebox, in collaboration with Confederation of Indian Industry (CII) along with partners such as AICTE, UNDP and AIU.

While 20% of employers said that the hiring will be the same as it was in 2018 for them, only a few have a negative outlook for 2019, the report showed. However, the intent for fresh hiring has increased to 15% for this year from 7% in 2017. Also, the hiring in terms of volume might not touch the level of 2010-11, but it is expected to be better than the last 2-3 years.

The study was conducted across the country and Andhra Pradesh, Delhi and Gujarat were the top three states in terms of employability. While engineers led the pack to become employable, electronics and communication engineering (ECE) and IT have the highest employability rate.