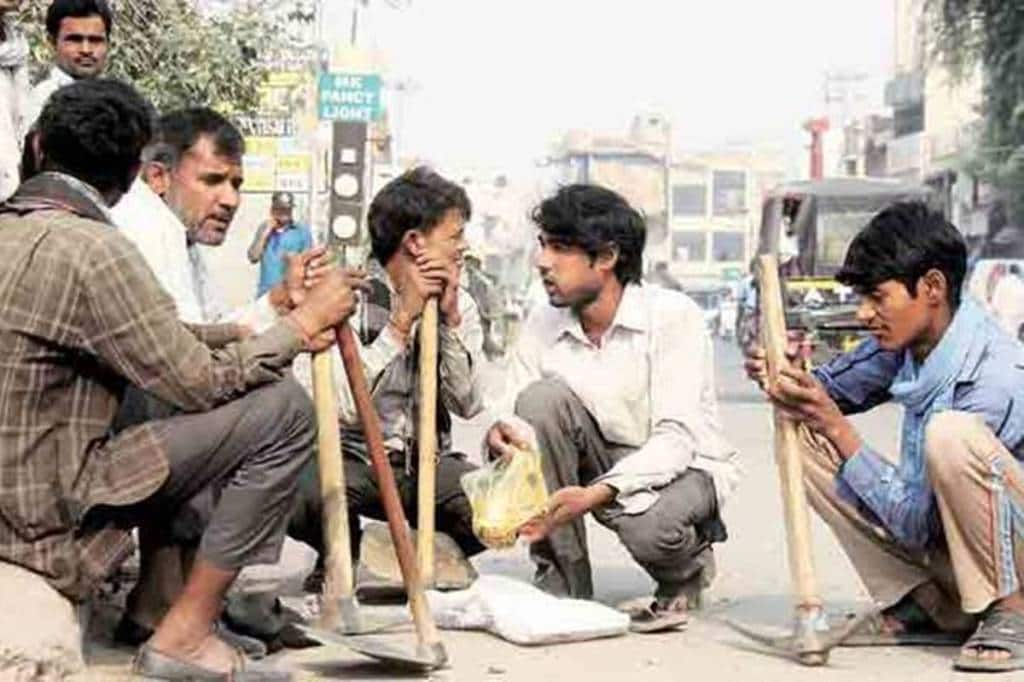 The PLFS is based on stratified random samples.

Labour indicators recorded an all-round improvement in 2019-20 compared with the previous two years, data released by the the National Statistical Office (NSO) on Friday showed. According to the third annual report on periodic labour force survey (PLFS), conducted by the NSO between July 2019-June 2020, the unemployment rate fell to 4.8% in 2019-20. In 2018-19, it stood at 5.8% and 6.1% in 2017-18. Unemployment rate is defined as the percentage of persons unemployed among the persons in the labour force.

NSO launched PLFS in April 2017. The first annual report (July 2017-June 2018) was released in May 2019 and the second (July 2018-June 2019) in June 2020. When the results of PLFS 2017-18 was out in 2019, showing unemployment at a 45-year high of 6.1%, a row erupted — while the Opposition cited the date to data to put the government in the dock, the latter said PLFS wasn’t strictly comparable with the with outcomes of the exercise done by NSO previously. The PLFS is based on stratified random samples.

For the third annual report on PLFS, a little over one lakh households and around 4.2 lakh persons, both in urban and rural areas, were surveyed.

Labour force participation ratio (LFPR) which denotes the percentage of persons in labour force (those working or seeking or available for work) in the population, also increased to 40.1% in 2019-20 from 37.5% and 36.9%, respectively, in the last two years. The higher the LFPR, the better. The data showed the jobless rate for both male and female fell to 5.1% and 4.2%, respectively, in 2019-20 from 6% and 5.2% in 2018-19. WPR and LFPR also comparatively improved during the year.

While the government says the CMIE data doesn’t give true picture of the job scenario due to limitations of the survey, economist Jean Dreze noted that the CMIE’s survey was biased towards better-off households. Given the absence of high-frequency official date, the CMIE data, however, do serve the purpose of gauging the employment scenario in the country.