The former chairman of Goldman Sachs Asset Management said the G-7 can’t be taken seriously when it excludes China, whose economy is set to overtake the euro zone this year, and India, whose gross domestic product already eclipses Italy’s. 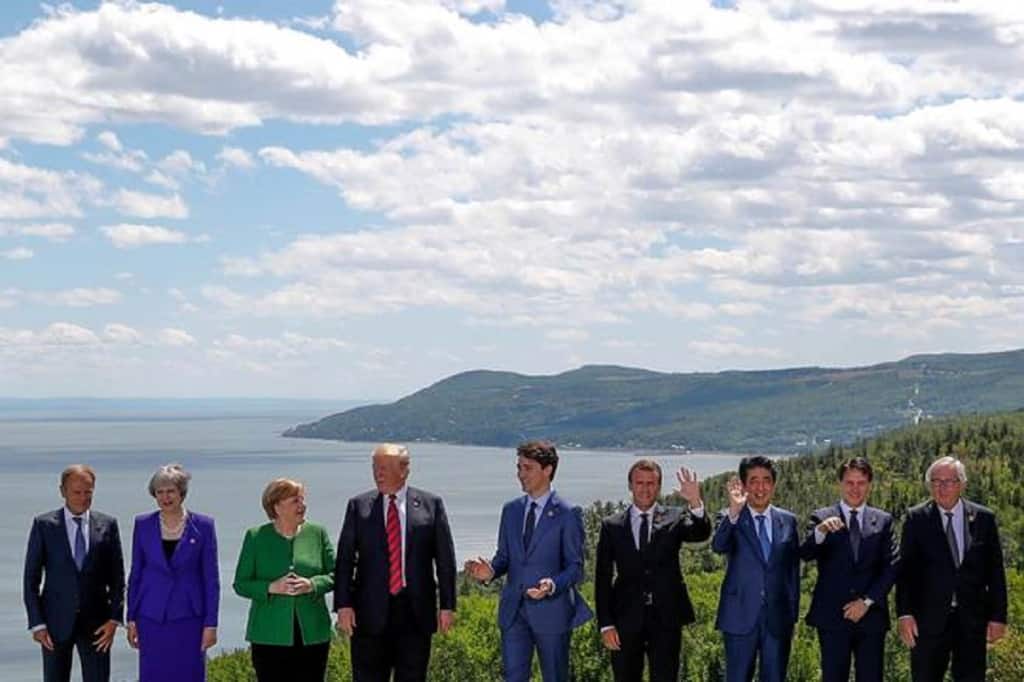 Donald Trump was right to call for a shakeup in the Group of Seven membership. He just picked the wrong emerging market to add, according to Jim O’Neill. The former chairman of Goldman Sachs Asset Management, who famously coined the “BRICs” in 2001 to refer to the fastest growing emerging markets, said the G-7 can’t be taken seriously when it excludes China, whose economy is set to overtake the euro zone this year, and India, whose gross domestic product already eclipses Italy’s.

“The Group of Seven has become increasingly irrelevant in a world of new emerging powers,” he wrote in a blog post. “An institution that excludes the BRICs while still including economic basket cases like Italy cannot possibly claim the legitimacy required to exercise global economic leadership.” Unlike Trump, who advocated for bringing Russia back into the group, O’Neill said the G-7 would be much more relevant if China, India and a single delegation from the euro zone replaced Canada, France, Germany and Italy.

More than half of the increase in global gross domestic product since 2010 has come from the two Asian nations alone, while the dollar value of the Japanese and EU economies has declined during that span, according to data compiled by Bloomberg. O’Neill said the muted market reaction to last weekend’s chaotic G-7 conference in Quebec serves as further evidence of the group’s insignificance. “That may simply reflect the fact that the G-7 no longer matters,” he wrote.