Jharkhand lifts most people out of poverty; still remains among poorest states

Jharkhand still remains one of the poorest Indian states with more than half of India’s poor populace concentrated in Bihar, Jharkhand, Uttar Pradesh, and Madhya Pradesh. 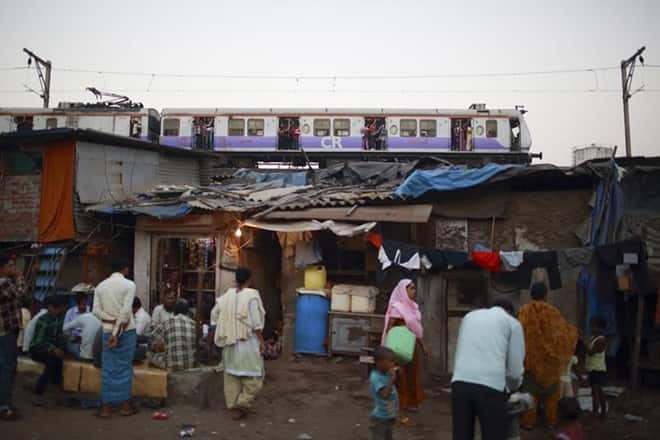 Eastern state Jharkhand has made the fastest leap in bringing down the number of poor among fellow Indian states and has reduced the incidence of multidimensional poverty from 74.9 per cent to 46.5 per cent in the decade ending in 2016, The Indian Express reported. Jharkhand showed the steepest decline in the poor populace which was once second only to Bihar’s in 2005-06. However, it still remains one of the poorest Indian states with more than half of India’s poor populace concentrated in Bihar, Jharkhand, Uttar Pradesh, and Madhya Pradesh.

In a report released by the UN Development Programme and the Oxford Poverty and Human Development, it was found that in India, the number of people living in multidimensional poverty went down to 369.55 million in 2015-16 from 690.55 million in 2005-06. This is a considerable reduction of 271 million people in a decade.

Also Read: Govt ensured inflation didn’t raise its ‘dirty’ head in the first term, but days ahead may be tough; here’s why

In India, the MPI fell from 0.283 to 0.123 in a decade. India and Cambodia are the fastest in 10 selected countries which reduced their MPI’s the most. In fact, India has halved the number of people living in abject poverty from 55.1 per cent to 27.9 per cent in a decade. It has also brought down the intensity of deprivation from 51.1 per cent to 43.9 per cent, according to the global MPI report.

The report also said that India demonstrated “the clearest pro-poor pattern at the subnational level: the poorest regions reduced multidimensional poverty the fastest in absolute terms”. India is also among three countries where urban areas were outshined by rural areas in reducing poverty.