Oxford Economics said the government capex has led the recovery so far, but fiscal constraints limit its ability to keep driving investment. 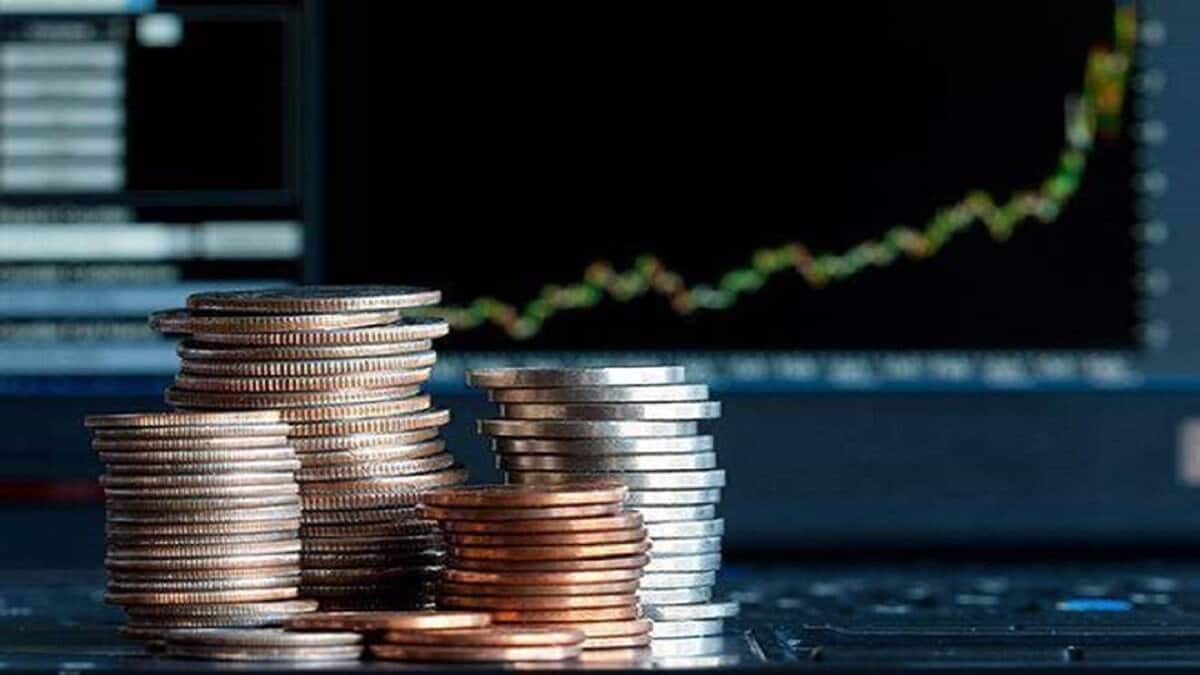 India’s growth recovery has been led by capital expenditure push by the government so far, but fiscal constraints might prove to be a challenge going forward in terms of driving investments, global forecasting firm Oxford Economics said on Thursday.

It further said structural shifts, such as digitisation and decarbonisation, do provide tremendous investment opportunities.

“While we have revised up our investment outlook due to the strength of the capex recovery, we continue to project substantial scarring from the Covid crisis,” it added.

Oxford Economics said the government capex has led the recovery so far, but fiscal constraints limit its ability to keep driving investment.

“Consequently, we see the investment rate peaking in 2022 and aggregate investment remaining 8 per cent below the pre-pandemic baseline even in 2025,” it said.

In the end, global forecasting firm noted that India’s falling savings rate is a constraint on investment.

“In the absence of structural reforms to raise the savings rate, we expect the investment rate to settle permanently lower in the long run,” it observed.

A record pickup in tax collections this year has not been directed towards larger infrastructure spending, it said adding that instead, the central government is on course to overdeliver on the substantial fiscal consolidation already planned for FY22.

“Against this backdrop, we are sceptical that the projected spending under the National Infrastructure Pipeline (NIP) will fully materialise,” it said.