Investment in NCD control leads to improvement in health, economy, says WHO report

A new WHO report shows that the world’s poorest countries can gain USD 350 billion by 2030 by scaling up investments in preventing and treating chronic diseases like cancer and heart ailments, which will save more than 8 million lives 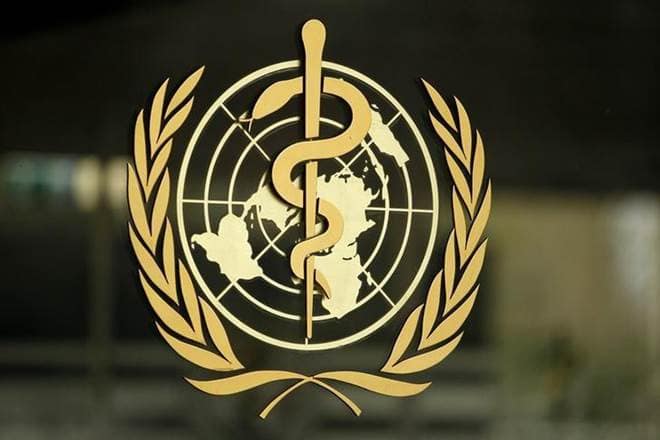 A new WHO report shows that the world's poorest countries can gain USD 350 billion by 2030 (Image: Reuters)

A new WHO report shows that the world’s poorest countries can gain USD 350 billion by 2030 by scaling up investments in preventing and treating chronic diseases like cancer and heart ailments, which will save more than 8 million lives. The report titled ‘Saving lives, Spending Less: a Strategic Response to NCDs’, which was released yesterday, reveals for the first time the needs and returns on investment of WHO’s cost-effective and feasible “best buy” policies to protect people from non-communicable diseases (NCDs), the leading causes of ill health and death.

It shows that for every USD 1 invested in scaling up actions to address NCDs in low and lower-middle-income countries, there will be a return to society of at least USD 7 in increased employment, productivity and longer life. “The overarching message of this powerful new WHO report is optimistic. Tackling NCDs is an opportunity to improve health and economies,” WHO Director-General Dr. Tedros Adhanom Ghebreyesus said.

If all countries use these interventions, the world would move significantly closer to achieving Sustainable Development Goal 3.4 to reduce premature death from NCDs by one-third by 2030. “NCDs impose huge economic costs that fall heaviest on the low- and middle-income countries that can least afford them. This report outlines some of the most effective ways to reduce their toll, which can help to direct more resources to where they are needed most,” WHO Global Ambassador for Noncommunicable Diseases Michael R Bloomberg said.

Low and lower-middle-income countries currently bear the brunt of premature deaths from NCDs, almost half (7.2 million) of the 15 million people who die globally every year between the age of 30 and 70 are from the poorest countries. Yet, global financing for NCDs is severely limited, receiving less than 2 percent of all health funding.