Lima noted that buoyed by the relaxation of Covid-19 restrictions, consumers (of services) were eager to go out and spend. “Service providers recorded the fastest upturn in new business in 2022 so far, with an equal outcome seen for business activity.” 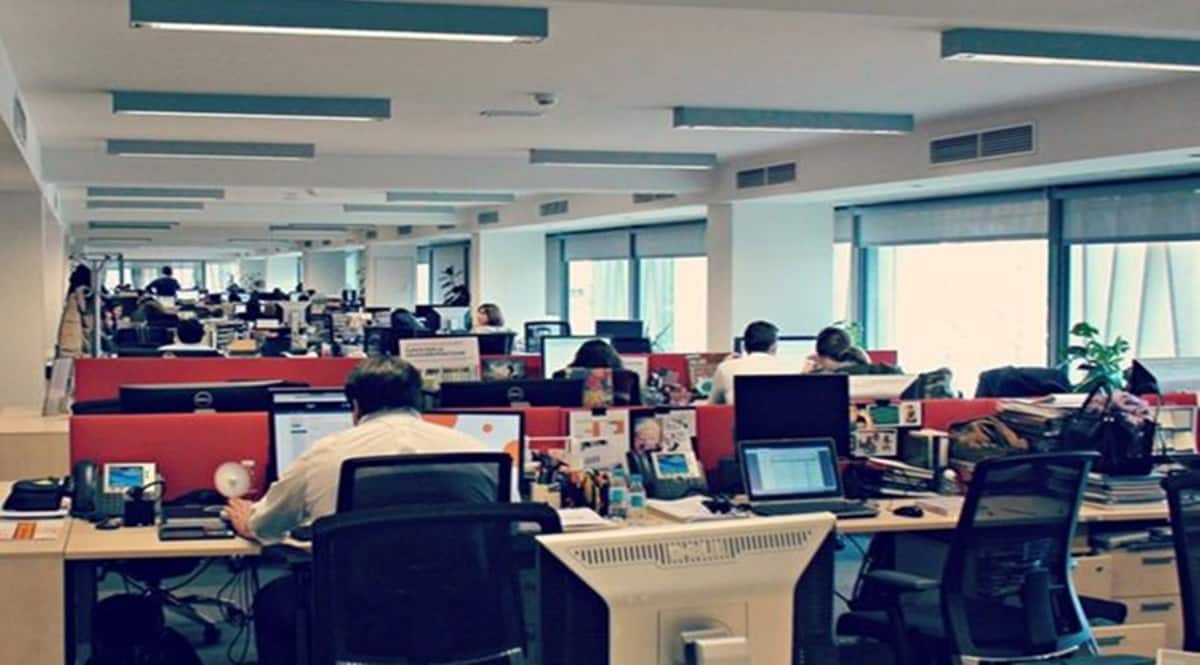 S&P Global India composite PMI Output Index — which measures combined services and manufacturing output — was quoted at 54.3 in March, up from 53.5 in February, highlighting the strongest rate of expansion so far this year.

Despite input costs rising to an 11-year high, India’s services sector activities rose in March, thanks to a solid revival in demand across many categories. This was in sharp contrast to a subdued manufacturing sector, where there was a month-on-month decline in activities in March, with both new orders and output growing at their weakest rates in six months.

The seasonally adjusted S&P Global India Services PMI Business Activity Index rose from 51.8 in February to 53.6 in March — that was highest rate of expansion since last December. Manufacturing PMI as reported by FE earlier, came in at 54.0 in March, down from 54.9 in February.

Of course, both the latest indices reflected continued expansion of the Indian industry for several months in a row. For the eighth straight month, the services sector witnessed an expansion in output. For nine straight months till March, the manufacturing sector saw growth too.

S&P Global India composite PMI Output Index — which measures combined services and manufacturing output — was quoted at 54.3 in March, up from 53.5 in February, highlighting the strongest rate of expansion so far this year.

In PMI parlance, a print above 50 means expansion while one below 50 denotes contraction.
“The war in Ukraine exacerbated lingering issues in supply chains, triggering a re-acceleration in inflation across the Indian service economy. The March results showed the sharpest upturn in input costs for 11 years, but this did not put a brake on the recovery of the sector,” Pollyanna De Lima, Economics Associate Director at S&P Global, said on Wednesday.

She had earlier written of the manufacturing sector: “For now, demand has been sufficiently strong to withstand price hikes, but should inflation continue to gather pace we may see a more significant slowdown, if not an outright contraction in sales.”

Lima noted that buoyed by the relaxation of Covid-19 restrictions, consumers (of services) were eager to go out and spend. “Service providers recorded the fastest upturn in new business in 2022 so far, with an equal outcome seen for business activity.”

Firms recorded the fastest expansions in sales and activity in 2022 so far while business confidence remained subdued due to inflation concerns.

Input costs increased at the sharpest pace in 11 years at the end of fiscal year 2021-22 but companies mostly absorbed additional cost burdens and raised their charges only moderately. “Inflation risks continued to curb business optimism regarding growth prospects, with sentiment among services companies remaining subdued by historical standards. This lack of confidence in the outlook also meant that employment continued to fall in March,” Lima said.

For the first time in seven months, input price inflation was more acute in the service economy than in the manufacturing industry. Across the private sector, cost burdens rose at the sharpest pace in almost a decade.

Meanwhile, the Reserve Bank of India (RBI) is likely to maintain status quo on interest rates in its forthcoming monetary policy review but may change the stance in view of retail inflation piercing its upper tolerance limit, global uncertainties created by the ongoing Russia-Ukraine war, and the urgency to protect and boost growth, according to experts.

The RBI Governor-headed rate setting panel — Monetary Policy Committee (MPC) — will be holding its first meeting of the 2022-23 fiscal from April 6 to 8. The outcome will be announced on April 8.

In February 2022, the PMI had reflected a modest improvement in both manufacturing and services with their levels at 54.9 and 51.8, respectively as compared to 54.0 and 51.5 in January 2022. There was apparently a slight uptick in industrial production in India before the Russia-Ukraine crisis. The growth in index of industrial production had risen to 1.3% in January 2022 from 0.7% in December, 2021 albeit helped by a favourable base effect.