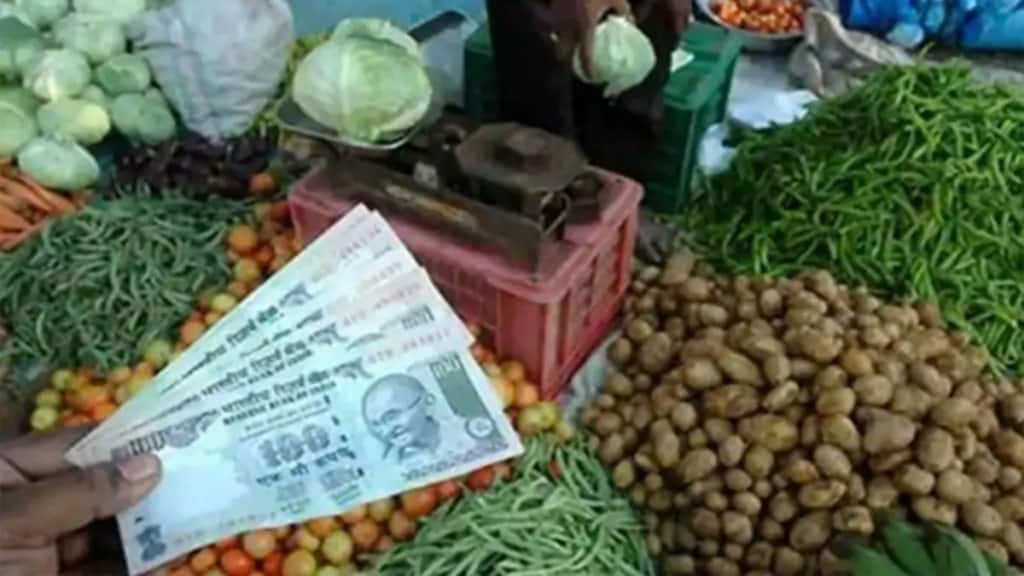 While retail inflation dropped from 7.79% in April to 7% in August, wholesale price inflation eased about three percentage points to 12.41%.

Inflationary pressure in India appears to be on a decline due to a raft of steps initiated by both the government and the central bank and easing of global commodity prices as well as supply-chain bottlenecks, but there is “no room for complacency”, the finance ministry said on Saturday.

Downside risks to growth will persist insofar as India is integrated with the rest of the world, the department of economic affairs said in its report for August.

It also cautioned that in winter months, heightened international focus on energy security in advanced nations could elevate geopolitical tensions (in wake of the Ukraine war), testing India’s handling of its energy needs. Already, analysts have said Europe is going to be in a spot once winter sets in, given its traditional heavy reliance on Russian oil and gas.

Moreover, the balance sheet of the US Federal Reserve has yet to begin contracting; it’s only expanding more slowly. But when it actually starts shrinking, it may herald a new phase of risk aversion in capital markets, impeding global capital flows.

“In these uncertain times, it may not be possible to remain satisfied and sit back for long periods. Eternal macroeconomic vigilance is the price for stability and sustained growth,” it said.

Given its bright growth prospects, India’s imports are growing faster and financing them comfortably will have to be accorded high priority, the report said.

Nevertheless, India’s “growth has been robust and inflation in control”, despite the persistence of these strong external headwinds, it said. A rapid coverage of vaccination and well-calibrated short-term policy measures have skilfully navigated the economy through turbulent times, preparing a strong foundation for years ahead, it added.

While retail inflation dropped from 7.79% in April to 7% in August, wholesale price inflation eased about three percentage points to 12.41%. Of course, retail inflation reversed a three-month declining trend to inch up by 29 basis points in August from 6.71% in July.

The contact-intensive services sector, which was hit hard by the pandemic, is likely to drive growth in FY23 building on the release of pent-up demand and near universalisation of vaccination. “A sharply rebounding private consumption backed by soaring consumer sentiments and rising employment will sustain growth in the months ahead,” the report said.

The crowding-in of private investment has also been supported by rising budgetary capex of the central government. The capex jumped 35% until August this fiscal from a year before to $2.3 trillion. “Government’s spending on capital expenditure is likely to be sustained as buoyancy in revenue growth is expected to remain undiminished in the balance period of the current year,” it said.

The report calls for “vigorous pursuit of asset monetisation at all levels of government”, as it will help lower debt stock and hence debt servicing costs. “That would cause risk premium to drop and credit rating of India to improve. A virtuous circle would set in as the quality of public expenditure increases in its wake and the private sector enjoys a lower cost of capital,” it added.

India also has a lot going for it, especially compared with other nations “because its government chose not to pay heed to expert advice for untrammelled fiscal and monetary expansion during the pandemic years of 2020 and 2021”. “Watchful and prudent fiscal management and credible monetary policy will remain essential for India to fulfil its growth aspirations,” the report said. Both these pillars of public policy will help lower the benchmark borrowing costs for the government and the private sector, facilitating public and private sector capital formation.