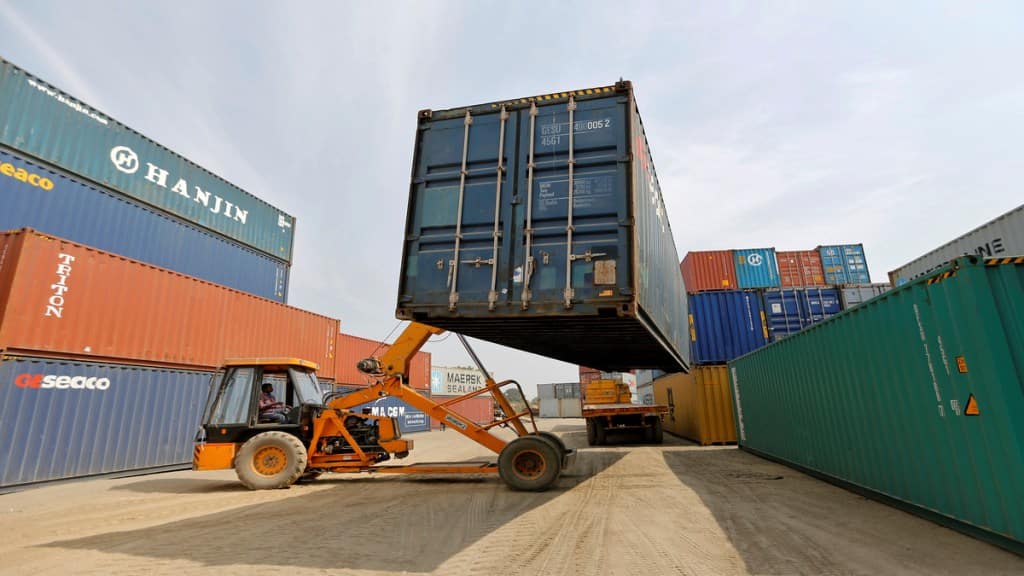 The unfavorable gap between India’s imports and exports is expected to widen further in the current and the next financial year, with the trade deficit soon doubling to hit the $200 billion level. India reported record exports and imports trade deficit numbers for the month of December. The record trade numbers in December were likely on the back of positive price effect, seasonal uptick, and buoyancy in global and domestic demand, according to a note from Kotak Securities.

The country’s trade deficit is expected to widen to $190 billion in the current fiscal year 2021-22, and further to $200 billion in the next fiscal year 2022-23, according to Kotak Securities. This compares with the $102 billion deficit reported in the last financial year 2020-21. Analysts at brokerage firm Emkay Global Financial Services said that going ahead, factors such as the new global and domestic headwinds amid the new omicron variant and persistent supply constraints needs to be watched out for as they could slow the cyclical global recovery.

In terms of current account deficit (CAD) as a percentage of GDP, Kotak Securities sees CAD to be 1.7% of GDP for FY 2022 and 2023 while Emkay expects CAD-to-GDP at 1.7% in the current fiscal and at 1.8%+ in FY2023. Analysts at Kotak Securities also said that the current account is likely to be balanced by strong net capital flow of around $81 billion, with contribution of about 32% from FPI flows as India is expected to be included in the global bond indices. “We assume the announcements coming in early-2HFY23 after clarity on the related tax issue in the Finance Bill (in February-March) and settlement on Euroclear (assuming in 1HFY23),” analysts said.

India exported goods worth $37.3 billion in December, up 37% from a year earlier and 37.6% from the pre-pandemic level, Commerce Minister Piyush Goyal said this week. The merchandise exports hit $300 billion during April-December, a record for the first three quarters of any fiscal year to date. Top large exports were petroleum products, engineering goods, and gems and jewelry. India’s imported goods also hit a historical high rising 38.1% to $59.3 billion in December led by pickup in electronics imports and pearls, precious and semi-precious stones imports.