Among key growth drivers, CII hopes the GST Council will consider extending the tax to currently exempted sectors such as fuel, real estate, electricity and alcohol. 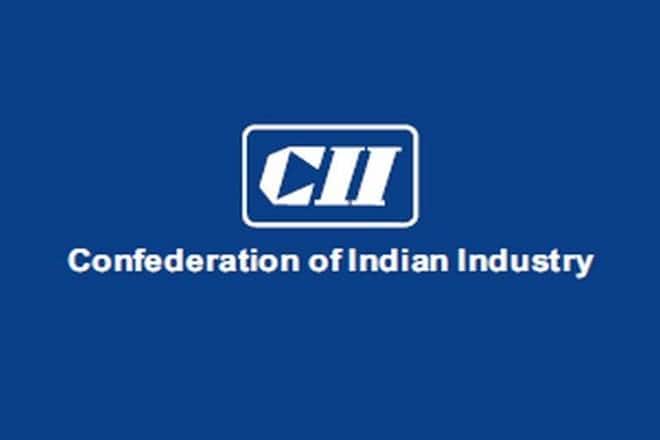 The country is expected to witness strong economic growth in 2019, after it has emerged as the fastest growing major world economy this year despite growing global vulnerabilities, industry body CII said Sunday. The positive outlook is buttressed by strong drivers emanating from services sector and better demand conditions arising out of poll spend, with the general elections slated next year, according to the chamber. “Better demand conditions, settled GST implementation, capacity expansion from growing investments in infrastructure, continuing positive effects of reform policies and improved credit offtake especially in the services sector at 24 per cent will sustain the robust GDP growth in the range of 7.5 per cent in 2019,” CII Director General Chandrajit Banerjee said.

The industry body observed that despite 2018 being filled with external vulnerabilities arising out of rising oil prices, trade wars between major global trading partners and US monetary tightening, India outshined as the world’s fastest growing major economy. It has identified seven key drivers for growth that need to be fostered and suggested policy actions for robust GDP growth to continue in 2019. Among key growth drivers, CII hopes the GST Council will consider extending the tax to currently exempted sectors such as fuel, real estate, electricity and alcohol.

The chamber outlined that credit availability has been a challenge, particularly for the micro, small and medium enterprises, as credit flow to industry grew by a mere 2.3 per cent in first half of the current financial year. “CII submits that the RBI should introduce measures such as revisiting lending restrictions of PCA (Prompt Corrective Action) banks, opening of a limited special liquidity window to meet emergencies of financial institutions, including Mutual Funds besides others to improve liquidity in the system,” it said. Besides, the process of insolvency resolution has taken shape, the chamber feels the government should consider setting up additional benches of the National Company Law Tribunal to strengthen the judicial infrastructure for easier and faster exit of distressed businesses.

The chamber believes the government will continue to place high priority on simplifying business procedures in 2019, especially in terms of working with states for grassroots improvements. “We look forward to digitisation of land records, online single window systems in states, and enforcing contracts for even more improvements in ease of doing business,” said Banerjee.

On agriculture reforms, CII suggested that it is important to persuade states to implement the Agriculture Produce and Livestock Marketing Model Act, which has been implemented in just four states, to strengthen agriculture produce marketing. Going ahead, it opined that India also needs to increase domestic production of oil, providing a special window for oil marketing companies to procure fuel and stepping up diplomacy with the US to continue to secure purchase from Iran.