India’s economic report card came in with better-than-expected numbers as the GDP recorded a 1.6% growth in the January-March period. 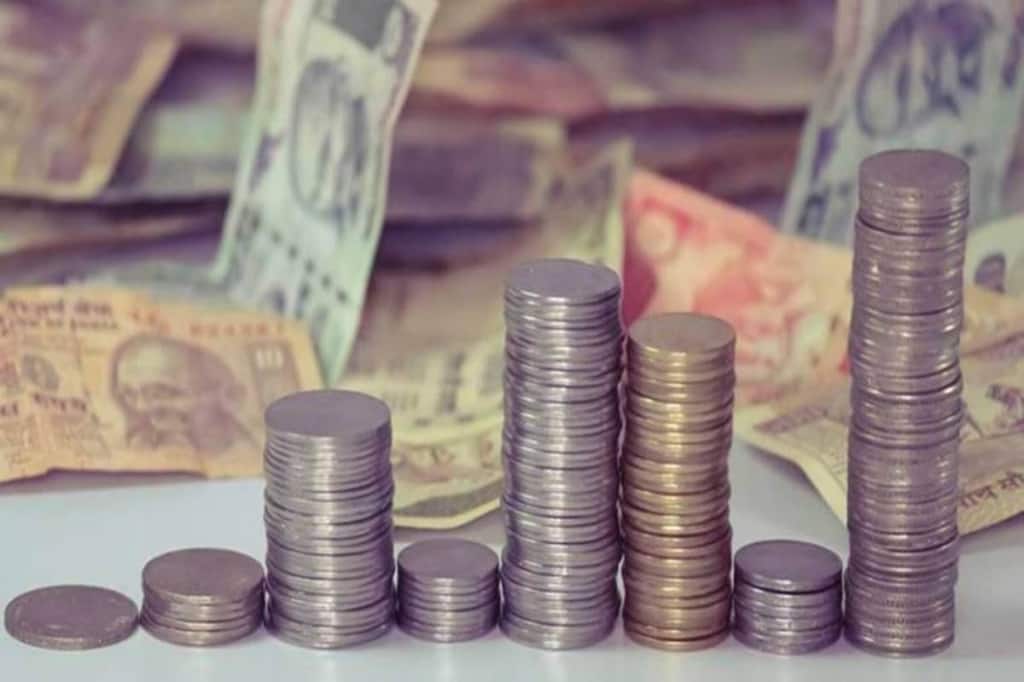 Although Q4 saw strong GDP growth, some do expect a reversal of the trend in the current quarter owing to the severe second wave seen in April and early May.

India’s economic report card came in with better-than-expected numbers as the GDP recorded a 1.6% growth in the January-March period. The growth figures were better than the 1% median forecast by 29 economists polled by Reuters. For the full financial year 2020-21, the economic contraction came in at -7.3%, better than the government’s own -8% estimates. The agriculture sector continued to grow steadily in the quarter, while construction, electricity and other utilities posted strong growth. Although Q4 saw strong GDP growth, some do expect a reversal of the trend in the current quarter owing to the severe second wave seen in April and early May.

Govinda Rao, Chief Economic Adviser, Brickwork ratings: “Construction and Manufacturing activities seemed to have picked up faster in the last quarter of FY21 while the services sector continues to suffer the most with Trade, hotels segment estimated to contract by 15.5%.  The muted growth in public administration is also delaying the growth revival.”

Suman Chowdhury, Chief Analytical Officer, Acuité Ratings & Research: “What catches our attention, however, is the quarterly GVA print for Q4FY21. The manufacturing sector has delivered a 6.9%YoY growth in Q4 which despite the impact of the base factor, highlights the pickup in industrial activity. Further, the construction sector has recorded a growth of 14.5%YoY which in our opinion, indicates the effect of government capital expenditure. What is pleasantly surprising is that the financial, real estate and other services also recorded a healthy growth of 5.4% in Q4FY21.”

Binod Modi Head Strategy at Reliance Securities: “Manufacturing and Constructions contributed significantly in 4QFY21 by growing 7% and 14% YoY, respectively and increasing their GDP contribution by 50-90 bps. Overall, this number indicates sound prospects ahead with weakening of the second wave.”

Second wave to hit recovery ahead?

Deepthi Mathew, Economist at Geojit Financial Services: “The impact of the second wave of the pandemic could be seen in the GDP figures for Q1FY22 as most of the states  enforced lockdowns and other restrictions from April onwards.”

Madhavi Arora, Lead Economist, Emkay Global Financial Services: “The better-than-expected Growth print partly owes it to healthy corporate results in March quarter of FY21. We admit the situation is still in a flux, and it is too nascent to gauge the true impact of the second wave on macro variables. We believe that the impact is unlikely to be of the same magnitude as last year.”

Sreejith Balasubramanian, Economist – Fund Management, IDFC AMC: “With the onset of the second wave, the key aspects really are how would household income and consumption shape up, the impact on and thus the contribution from the rural economy this time and investment and lending behaviour.”

Suman Chowdhury, Chief Analytical Officer, Acuité Ratings & Research: “While the second wave of Covid is likely to impact these segments in Q1FY22, it is clear that removal of lockdowns and movement restrictions by June should help the economy pickup the lost growth momentum by Q2/Q3FY22 unless we see a threat of third wave etc. We, therefore, continue to hold our forecast of 10.0% GDP growth for FY22.”

Rumki Majumdar, Economist, Deloitte India: “With a majority of the States imposing strict lockdowns in April and May, we expect the economic harm of the second wave to remain contained to the April-June quarter. Economic activity will pick up rapidly in the second half of the FY. Factors such as falling infections, a potential increase in the pace of vaccination, and the oncoming festivals in the following months will likely boost consumer and investment spending owing to strong pent-up demand.”

Nish Bhatt, Founder & CEO, Millwood Kane International – an Investment consulting firm: “The better than expected GDP data will have a positive bearing on the RBI credit policy scheduled later this week. Moving forward, we expect growth rate to pick up on back of latest relief measures announced by the government, phased unlocking by states, normal monsoon, high vaccination and lower number of new cases.”