Mahindra also said that India would be a beneficiary of the sourcing diversification as China is losing its edge in the global supply network. 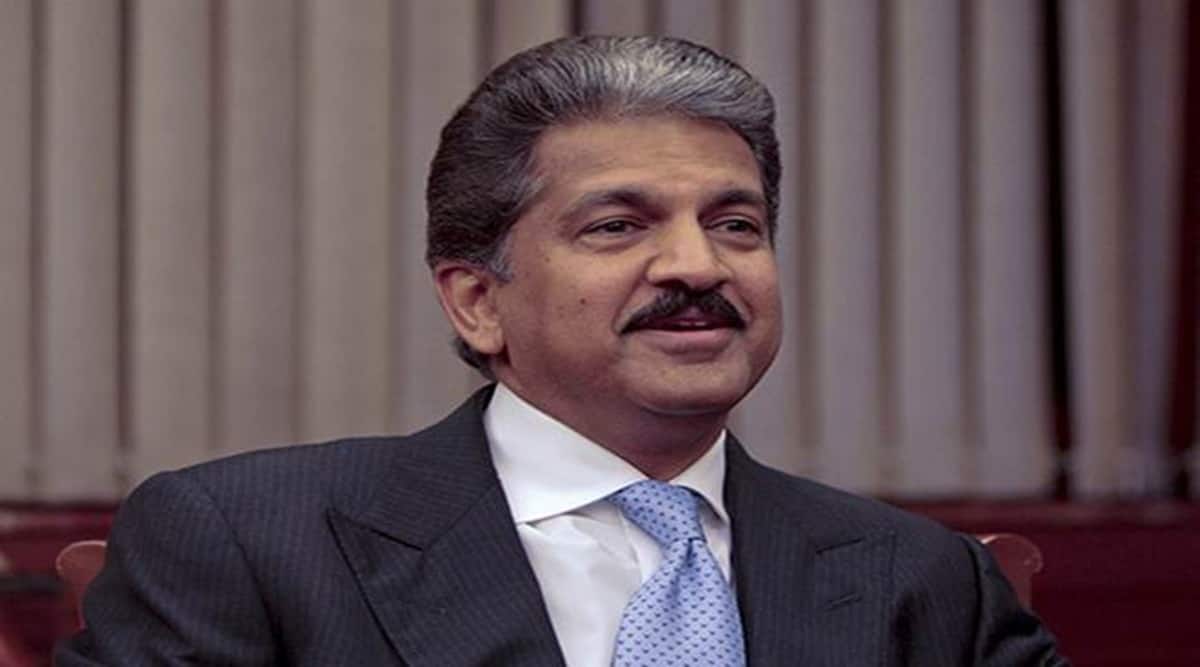 The government is creating jobs, but in the private sector it’s only happening in the lower end of the gig economy, according to Mahindra Group chairman Anand Mahindra.

India’s jobless growth is a concern and there is a need to boost manufacturing to create employment on a mass scale and take advantage of the global factors. The government is creating jobs, but in the private sector it’s only happening in the lower end of the gig economy, according to Mahindra Group chairman Anand Mahindra.

“Overall, the situation is full of opportunities for India. There are, however, some gaps we need to fill in to take full advantage of these opportunities. The most important of these is jobless growth. The Indian unemployment rate is hovering around 7-8%, according to CMIE (Centre for Monitoring Indian Economy). This is because job growth has not kept pace with GDP growth,” Mahindra said at Mahindra & Mahindra’s annual general meeting on Friday.

According to CMIE data, the country’s unemployment rate in July fell to 6.80%, the lowest level in the last six months.

“With one of the largest youthful populations in the world, it’s easy to imagine the potential for social unrest if jobs don’t grow along with the youthful population,” he said, adding that in India, only 40% of the labour force that is capable of working is actually working or looking for work, compared with 60% in the US.

According to Mahindra, the government is trying to do its bit. It has announced plans to hire 1 million people in government jobs by 2023.

“Given that we have a 900-million-strong workforce, there’s a lot more to do. In the private sector, job creation is happening mainly at the lower end of the gig economy — drivers for Uber, delivery for Zomato, that sort of thing. This is not nearly enough. To create jobs on a mass scale and to take advantage of the global factors that are moving in our favour — we must boost manufacturing,” he added.

Mahindra also suggested that Micro, Small and Medium Enterprises (MSMEs) should take advantage of localisation of manufacturing trends and use technology.
“In the US, 90% of new businesses are mom-and-pop shops (small businesses). Their investment may not be huge, but they create 67% of new jobs in the US. In India, too, taken together, MSMEs can be a spine for growth,” he added.

He also urged his industry colleagues to have “faith” in the future and invest.

Mahindra also said that India would be a beneficiary of the sourcing diversification as China is losing its edge in the global supply network.

“In fact, the process of unshackling has already begun. China may be losing its edge: 60% of companies and 82% of manufacturers now report their production slowed during the present outbreak due to lack of employees, inability to obtain supplies, or explicit factory halts resulting from the lockdowns. There is likely to be a significant supply chain restructuring, and India may well be one of the beneficiaries of this ‘sourcing’ diversification,” he said.

“China’s loss is India’s gain,” he said, adding that the country can be the new player in the supply chain. “We have to seize the day,” he added.