The latest official data about India’s border trade with her neighbours provides some interesting insight. It reveals that it is highly skewed in India’s favour, and also tells that bilateral relations matter more than the trade potential and connectivity. 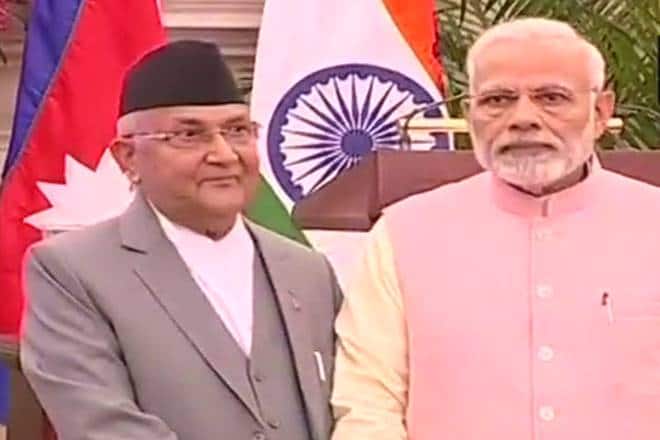 India has offered to upgrade cross-border road and rail links with Nepal and develop inland waterways to provide sea connectivity to the landlocked Himalayan nation, as well as deeper cooperation in trade, agriculture, and energy.

As per the latest official data given in Parliament, India’s total bilateral trade with Nepal in FY 2017-18 stands $6.82 billion, but it is highly skewed in India’s favor as India exports goods worth $6.38 billion and imports goods worth $437 million.

Bangladesh imports goods and services worth $4.13 billion. However, like Nepal, this bilateral trade is highly skewed in India’s favor as India’s export to Bangladesh accounts for $3.61 billion and imports account for just $517 million.

Surprisingly, much smaller Bhutan is way ahead of Pakistan in terms of India’s border trade with neighbours. India’s total border trade with Bhutan stands at $728 million, while India’s exports to the country stand at $526 million and imports at $202 million.

Border trade with Pakistan is less than that with Bhutan

India shares over 3,300 kilometers long border with Pakistan and it has granted Pakistan the status of most favoured nation for trade and commerce. Despite that India’s bilateral trade with the country through land route is less than half a billion dollars.

Ostensibly, border hostilities between India and Pakistan have taken a heavy toll on potential of trade and commerce between these two nuclear armed neighbours, which have fought four wars since independence.