Addressing the Biotech Startup Expo after inaugurating the two-day event here, the prime minister said in the last eight years, the number of start-ups in the country has increased from a few hundreds to over 70,000. 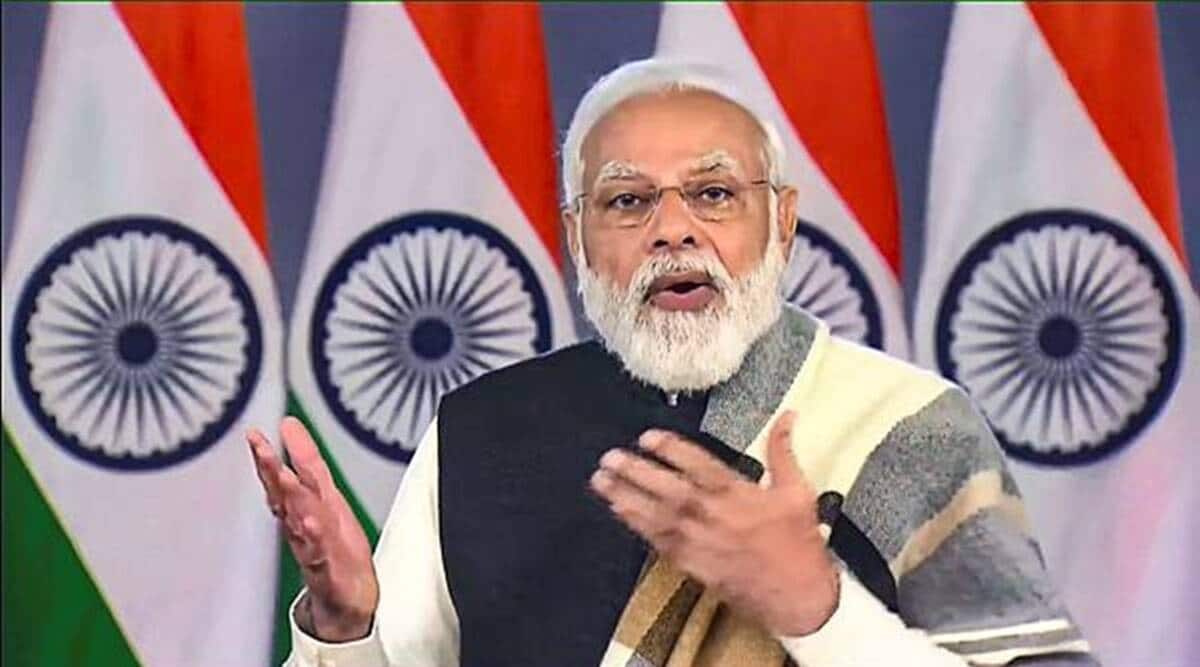 Prime Minister Narendra Modi said on Thursday that his government believes in strengthening every sector for giving momentum to the country’s development, asserting that it has changed the earlier approach of focusing on a few sectors while ignoring others.Addressing the Biotech Startup Expo here after inaugurating the two-day event, Modi said India’s ‘bio-economy’ has grown eight times in the last eight years and has reached USD 80 billion from USD 10 billion and noted the country is not far from reaching the league of top 10 countries in the global ecosystem of biotech.

He said in the last eight years the number of startups in the country has increased from a few hundreds to over 70,000, adding that his government had worked to boost the ease of doing business and promote a culture of entrepreneurship. Modi observed that these 70,000 startups are established in about 60 different industries. Further talking about the shift of talent towards the sector, he said the number of investors in the biotech sector has risen by nine times and biotech incubators and funding for them has increased by seven times.

“The number of biotech incubators has increased from six in 2014 to 75 now. Biotech products have increased from 10 products to more than 700 today”, he said.Noting that exports from some sectors have hit a record, he said supporting and developing every sector is the country’s need and his government is exploring every means to give momentum to India’s development.

The biotech sector is very important in giving new momentum to the country’s development, he said.Talking about the growing reputation of Indian professionals on the global stage, the prime minister said, “trust in the skill and innovation of our IT professionals in the world is at new heights. This same trust and reputation, this decade, we are seeing happening for the biotech sector of India and for the bio professionals of India.” There are five big reasons why India is being considered a land of opportunities in the field of biotech, he said listing them as diverse population and climatic zones, India’s talented human capital pool, increasing efforts for ease of doing business in India, demand for bio-products increasing continuously in India and the country’s biotech sector and its track record of success.

The prime minister said the government has worked tirelessly for improving the potential and power of the Indian economy.He said there is stress on the ‘whole of the government approach’.The mantra of ‘sabka saath sabka vikas’ is applicable to different sectors of India also, he said, adding this has resulted in reversal of the scene when few selected sectors were focused upon and others were left to fend for themselves.Today, he said, every sector is giving impetus to the development of the country, that is why every sector’s ‘saath’ and every sector’s ‘vikas’ is the need of the hour.

“This change in thinking and approach is giving results,” he added. He also gave examples of focus on a much larger number of sectors in recent years. For the biotech sector too, unprecedented steps are being taken which are clearly manifested in the startup ecosystem.The prime minister said in order to transcend government-centric approach, the government is encouraging a culture of providing new enabling interfaces.

Platforms like BIRAC are being strengthened and many other sectors are seeing this approach.He gave the example of Startup India for startups, IN-SPACe for the space sector, iDEX for defence startups, India Semiconductor Mission for semi conductors, Smart India Heckathons for encouraging innovations among the youth and also, the Biotech start-up Expo.

“Inculcating the spirit of ‘sabka prayas’, the government, through new institutions is bringing together the best minds of the industry on a single platform. This is another big benefit to the country. The country gets new breakthroughs from research and academia, the industry helps in what is a real world view, and the government provides the necessary policy environment and necessary infrastructure,” the prime minister elaborated. He emphasised that the biotech sector is one of the most demand driven sectors.

“The campaigns for Ease of Living in India over the years have opened up new possibilities for the biotech sector,” he said.He pointed out that developments in health, agriculture, energy, natural farming, bio fortified seeds are creating new avenues for the sector, he added.Modi said the Biotech Startup Expo 2022 will strengthen the ‘Aatmanirbhar Bharat’ movement in the sector.

The Biotech Startup Expo-2022 is a two-day event being held on June 9 and 10. The theme of the expo is ‘Biotech Startup Innovations: Towards AatmaNirbhar Bharat’. The Expo, the government has said, will act as a platform to connect entrepreneurs, investors, industry leaders, scientists, researchers, bio-incubators, manufacturers, regulators and government officials.