These figures underline how Indians may be willing to fund their retirement corpus from surplus income, but are less likely to do so by sacrificing current expenses. 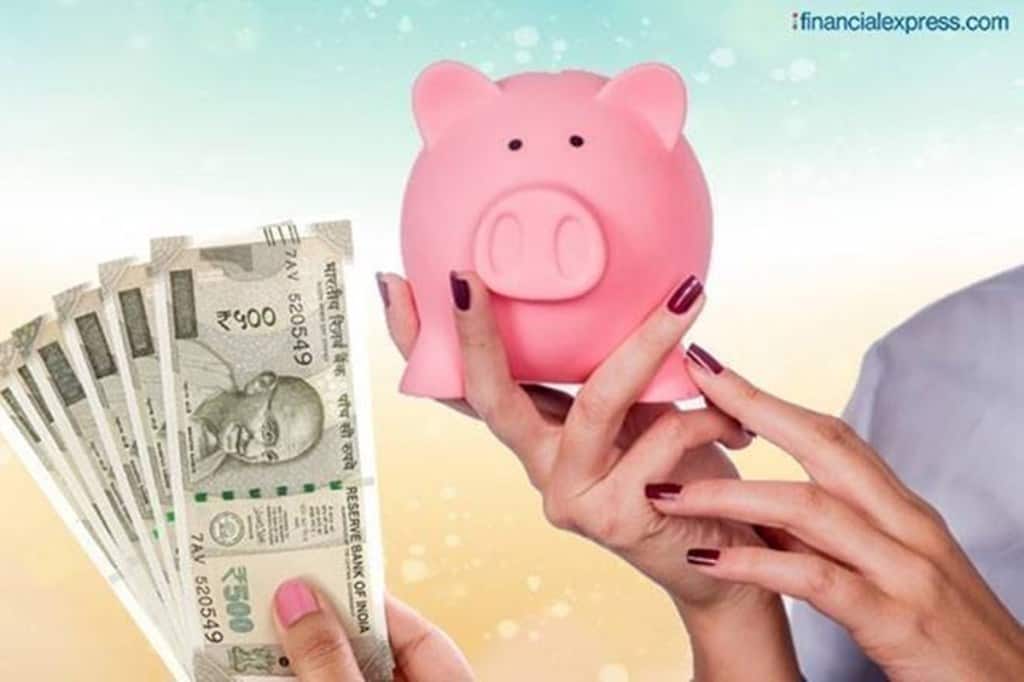 If investors think that equity markets have run up and might correct going forward, they could switch to debt—until equity markets reach fair value again.

Household savings have been on the decline over the last few years and as a result a perfect storm is brewing over retirement in India. A survey by PGIM India Mutual Fund and Nielsen has thrown up a worrying trend —

more than 51% Indians who participated in the survey stated that they had not planned for retirement at all. With average life spans increasing and traditional family structures collapsing, Indians heading for retirement are a worried lot.

According to the PGIM India Mutual Fund Retirement Readiness Survey 2020 priorities such as children and spousal security as well as fitness along with lifestyle ranked higher than retirement. Urban Indians are also saving and investing less, allocating nearly 59% of income to current expenses. Additionally, the survey report revealed, “Nielsen’s Survey finds that allocation of household income to savings and investments has fallen from 34% to 30% over the past two years. This is reflected in the stagnation in household savings over the last decade. Between 2011 to 2012 and 2017 to 2018, India’s domestic savings rate fell from 34.6% of GDP to 30.5% of GDP. The fall in the household savings rate was even greater, from 23.6% to 17.2%. (savings in physical assets saw the sharpest fall, from 15.9% of GDP to 10.3%).”

Lesser savings have made Indians anxious about their future. The survey highlighted that elements such as break up of joint families, presence or absence of alternate sources of income and fear of dependence on children in old age were playing important roles in people’s attitudes to retirement. Joint family units foster a greater sense of financial security and freedom with around 89% respondents living in joint families reported feeling financially secure. Conversely, only 64% of those who lived in nuclear families said they felt financially secure. However, the decline of the joint family system is driving Indians to want to become more financially self-sufficient, according to the survey.

What’s concerning is that more than 51% Indians who participated in the survey stated that they had not planned for retirement at all. More worryingly, 42% neither have an alternative income source nor any retirement plans, the report showed.

Additionally, barely one in five Indians consider inflation while planning for retirement and 41% of respondents said they had channelled their retirement investments on life insurance while 37% preferred fixed deposits. Similarly, 48% respondents were not even aware of the amount required to maintain a decent lifestyle after retirement whereas 52% are aware of the corpus required. Also, 65% of Indians said advice on retirement plans from employers would increase loyalty to the organisation.

The report concluded that a storm was brewing over retirement in India and that rising incomes should see retirement planning and allotment picking up but, in the meantime, people are vulnerable. Ajit Menon, CEO, PGIM India Mutual Fund, said, “As the onus lies on the financial service industry, we have to continue to refine and innovate retirement solutions. The insights from this study will help us serve our consumers better. As employers, we can do more to help our employees through sustained encouragement and inculcate in them the habit of financial planning which could help them secure their future. The other key focus area would be creating mass awareness around the necessity for retirement planning, financial freedom and security.”