The services sector witnessed the first expansion in output in four months and a rebound in business confidence. In Purchasing Managers’ Index (PMI) parlance, a print above 50 means expansion, while a score below 50 denotes contraction. 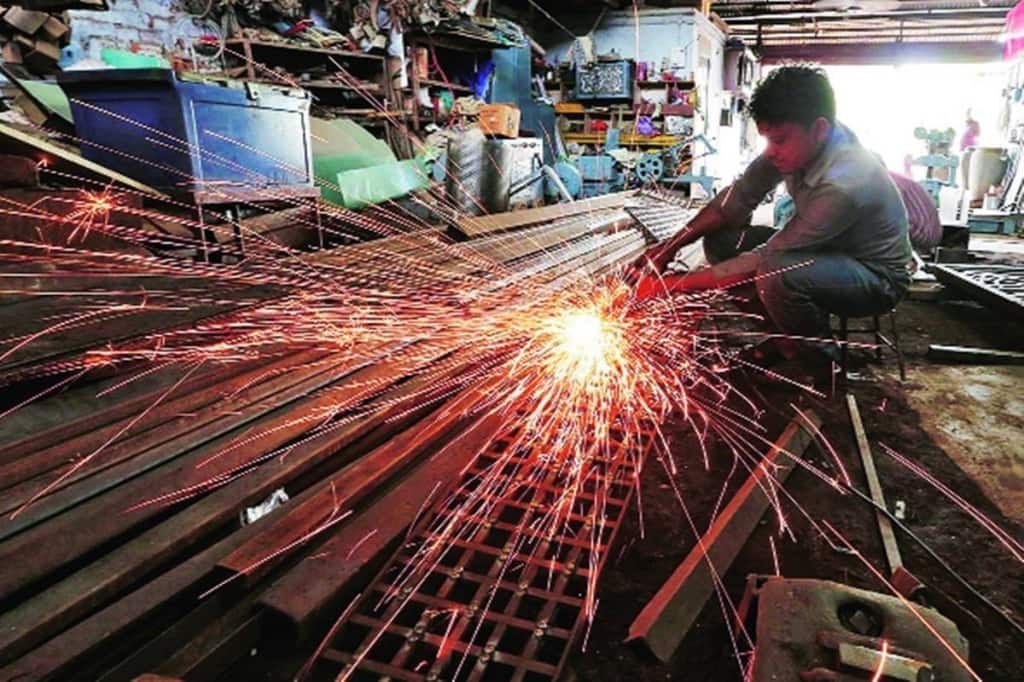 Purchasing Managers' Index (PMI) parlance, a print above 50 means expansion, while a score below 50 denotes contraction.

India’s services sector expanded in August at the fastest pace in one-and-a-half years amid strong inflows of new work and improved demand conditions, a monthly survey said on Friday. The seasonally adjusted India Services Business Activity Index rose from 45.4 in July to 56.7 in August, as the reopening of several establishments and increased consumer footfall boosted sales.

The services sector witnessed the first expansion in output in four months and a rebound in business confidence. In Purchasing Managers’ Index (PMI) parlance, a print above 50 means expansion, while a score below 50 denotes contraction.

New orders placed with service providers rose in August, ending a three-month sequence of reduction. Moreover, the pace of expansion was marked and the quickest in over eight-and-a-half years. However, firms saw a further decline in new export orders. The downturn was often associated with the pandemic and travel restrictions. Going ahead, Lima said “service providers foresee a brighter outlook, with firms indicating that the economic recovery could be sustained if restrictions continue to be lifted and further waves of contamination can be avoided?.

Despite signalling upbeat growth projections, service providers again lowered headcounts in August. However, the rate of job shedding was marginal and the weakest since January. Several firms indicated having sufficient workers to meet demand needs.

On the prices front, service providers indicated that higher fuel, retail and transport prices pushed up their expenses in August. “Input costs increased at the fastest rate in four months, one that outpaced its long-term average,” Lima said.

The August data pointed to a renewed increase in private sector activity across India, ending a three-month period of downturn. The Composite PMI Output Index — which measures combined services and manufacturing output — was up from 49.2 in July to 55.4 in August. “Services firms outperformed manufacturers for the first time in over three years,” the survey said. Meanwhile, on the macroeconomic front, according to official data the Indian economy grew by a record 20.1 per cent in the April-June quarter, helped by a very weak base of last year and a sharp rebound in the manufacturing and services sectors in spite of a devastating second wave of COVID-19.