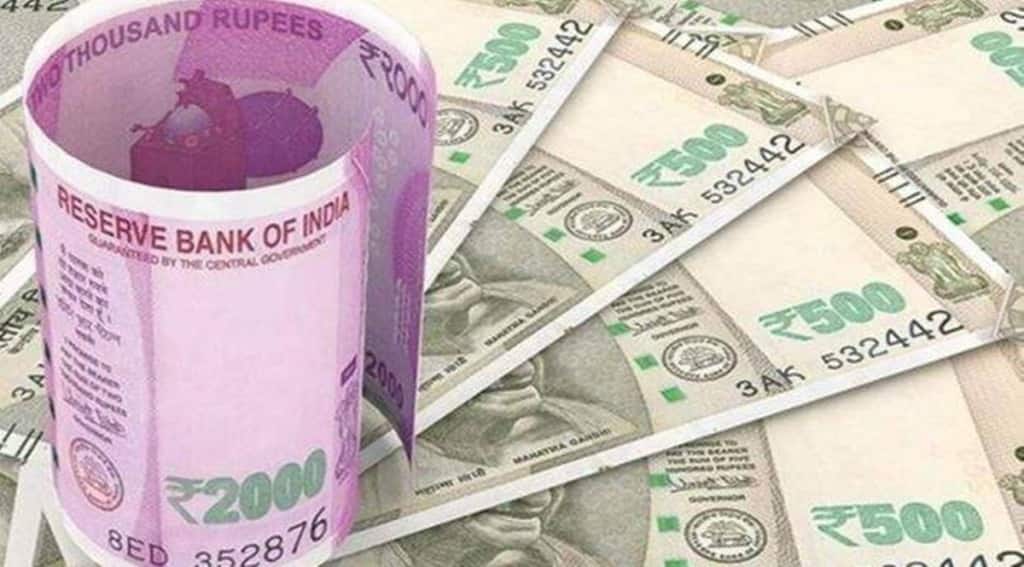 The Indian economy is experiencing spillovers from the Russia-Ukraine conflict as it recovers from the third wave of the pandemic, the report said.

The ongoing geopolitical crisis has heightened the uncertainty in the global macroeconomic and financial landscape, even as the world economy struggles to recover from the pandemic, the Reserve Bank of India (RBI) said in its State of the Economy report, published on Thursday as part of its March bulletin. The Indian economy is experiencing spillovers from the Russia-Ukraine conflict as it recovers from the third wave of the pandemic, the report said.

“India’s macroeconomic fundamentals remain strong. Unfolding global developments nevertheless pose downside risks in terms of spillovers,” the report said.
In its review of India’s macroeconomic indicators, the report took note of the spiralling trend in consumer prices. Headline consumer price index (CPI) inflation in February 2022 edged up to 6.1% from 6% in January. The report attributed the increase in headline inflation to month-on-month change in prices of 24 basis points (bps) in February being partially offset by favourable base effects — month-on-month change in prices a year ago — of 19 bps.

Price hikes by original equipment manufacturers (OEMs) to combat input inflation and higher retail fuel prices have increased the cost of ownership of capital equipment, the report said. Fuel inflation softened for the fourth consecutive month in February. Retail selling prices of petrol and diesel in the four major metros remain unchanged in March so far.

Even though liquefied petroleum gas (LPG) prices remained steady, kerosene prices increased in the first half of March
Last week, RBI deputy governor Michael Patra had said that although international crude prices present an overwhelming risk, headroom to adjust excise duties can delay the passthrough to consumer prices. The RBI would therefore treat the surge in crude prices as a supply shock in the setting of monetary policy, Patra said.