Parekh said high growth in non-oil and non-gold imports reflects the pick-up in domestic demand and the domestic economic activity is fueled by private consumption and rising discretionary spending. 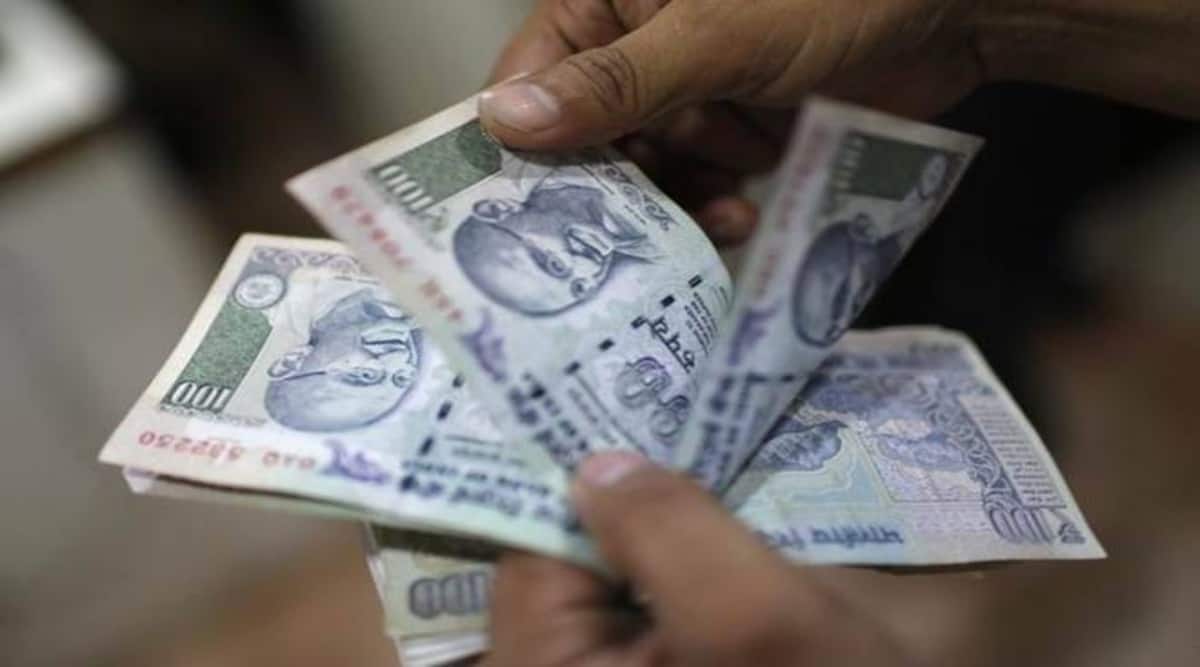 According to Parekh, the expected normal south-west monsoon this year is likely to support rural consumption. (Representational Picture)

The country’s economy is seeing early signs of sustainable revival amid a volatile global environment, veteran banker Deepak Parekh said on Monday. Addressing the shareholders of HDFC Life at the 22nd Annual General Meeting, he said there is a pick-up in domestic economic activity due to an increase in private consumption. “We remain optimistic about the resilience of India’s economy despite the high volatility in the global environment. We are now witnessing early signs of a sustainable economic revival,” Parekh, who is the Chairman of the private life insurer, said. He said high growth in non-oil and non-gold imports reflects the pick-up in domestic demand and the domestic economic activity is fueled by private consumption and rising discretionary spending.

According to him, the expected normal south-west monsoon this year is likely to support rural consumption. “We remain vigilant of the implications of the current geopolitical tensions, elevated commodity prices, growing external demand-supply disruptions, capital outflows, higher inflation in emerging economies and the withdrawal of monetary accommodation in developed countries,” Parekh said. Speaking on the life insurance industry, he said despite the pandemic, life insurance companies’ new business premium grew by 16 per cent in FY22. However, the insurance penetration and density levels in the country still remain much lower than the global average, he said, adding that with the increase in per capita GDP, there is immense potential for continued sectoral growth.

The Covid-19 pandemic has amplified awareness about life and health protection covers, providing the life insurers opportunity to look forward to continued growth in the sector and increase insurance penetration in the country, he said. Talking about HDFC Life’s performance, Parekh said the insurer achieved a strong business performance by successfully balancing growth, profitability and business quality. It maintained a new business market share of 21 per cent and 7.7 per cent in the private and overall insurance market respectively in the previous fiscal, he said. In the previous fiscal, the company got impacted due to higher Covid-related claims which increased to Rs 5,800 crore, compared to Rs 1,037 crore in FY21. The individual death claim settlement ratio in FY22 was 98.7 per cent, he said.

“Despite this significant increase, our commitment to protect our policyholders remained steadfast and we settled 99.6 per cent overall and 98.7 per cent individual death claims,” Parekh stated.Parekh said with the acquisition and subsequent merger of Exide Life, HDFC Life will be able to bolster its distribution reach especially in south India. He said the merger of HDFC with HDFC Bank is in the process and is awaiting various regulatory approvals. Post merger, HDFC Bank will become the ultimate shareholder of HDFC Life.

On the regulatory enablement, he said as part of the development and penetration working group, it has been requested from the regulator Irdai to accept the recommendations in the Health Indemnity Committee report, allowing life insurers to distribute health indemnity plans. Another suggestion is to move to a risk-based capital framework that would help improve capital efficiency and facilitate better risk management for insurance companies. The authority has already made a significant relaxation in the form of allowing use & file for select products.These kinds of enablements for the industry are expected to support the growth agenda even more firmly going forward, Parekh said.