Delhi can continue to collect levy on large US-based non-resident e-commerce firms in the interim, may have to return excess collected later 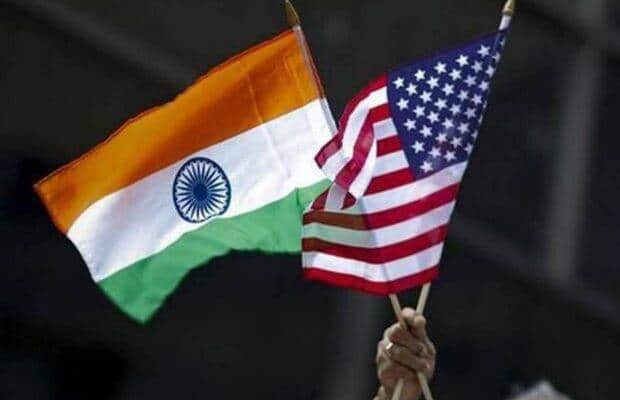 A bilateral agreement between India and the US reached on Wednesday will allow New Delhi to continue to levy the 2% equalisation levy (so-called Google tax) on digital services offered in India by US-based MNEs without residence here for an interim period beyond this financial year. The period will be be co-terminus with when the OECD tax deal takes effect or the end of 2023-24 fiscal, whichever is earlier.

The leeway will give a temporary liquidity boost to India’s coffers, although it may have to fork out the excess tax amounts collected – over what the OECD agreement’s Pillar-1 entails — to the large US MNEs once the multilateral agreement is in force. The difference in tax liabilities on the said MNEs under the two regimes – equalisation levy and Pillar one – will be computed on the basis of the first year of Pillar-1 implementation.

Tax experts feel that the India-US agreement, which also prevents Washington from taking retaliatory trade action against India citing the equalisation levy, will put to rest relevant trade disputes between the two countries.

The OECD framework agreement was reached by 136 countries including India and US on October 8 to address the tax challenges arising from the digitalisation of economies under a two-pillar solution. Pillar-1 will apply to MNEs with profitability above 10% and global turnover above 20 billion euros. The profit to be reallocated to markets will be calculated as 25% of the profit before tax (Amount A) in excess of 10% of revenue. Pillar Two introduces a global minimum corporate tax rate set at 15%.

The two-pillar solution was approved by the G20 finance ministers meeting in Washington on October 13 and then by the G20 leaders on October 30.

India introduced equalisation levy of 6% online advertisement services provided by non-residents in 2016 and later widened its ambit in 2020 by introducing 2% levy on non-resident e-commerce firms. The agreement with US covers only 2% tax. The final terms of the Agreement shall be finalised by February 1, 2022, the finance ministry said.

“Interestingly, 6% EL on online ad revenue does not form a part of this deal. The relief is likely to apply only to those US MNEs that are covered under Amount A. No relief may be offered to US MNEs that are subject to 2% EL but do not fall within the scope of Amount A of Pillar 1 during a defined period. This is notable considering that India’s revenue threshold for 2% EL is as low as Rs 2 crore in a tax year, whereas Amount A only applies to MNEs with a global turnover of 20 billion Euros,” said Gouri Puri, partner, Shardul Amarchand Mangaldas & Co.

The agreement with India is similar to US’ October 21 pact with Austria, France, Italy, Spain and the United Kingdom on a transitional approach to existing Unilateral Measures while implementing Pillar 1 of the OECD global taxation framework. “This compromise represents a pragmatic solution that helps ensure that countries can focus their collective efforts on the successful implementation of the OECD/G20 Inclusive Framework’s historic agreement on a new multilateral tax regime and allows for the termination of trade measures adopted in response to the Indian equalisation levy,” US treasury department said in a statement on Wednesday.

India collected Rs 2,200 crore as equalisation levy in FY21 and is projected generate revenue of over Rs 3,000 crore in FY22. “Essentially the terms call for a status quo on any retaliatory measures pending the implementation of the Pillar 1 solution,” said Rohinton Sidhwa, partner, Deloitte India.

Next Story
Borrowing costs for states lowest since April