The ministry said, so far in the current year, India’s food security concerns have been addressed and will continue to receive the utmost priority from the government. 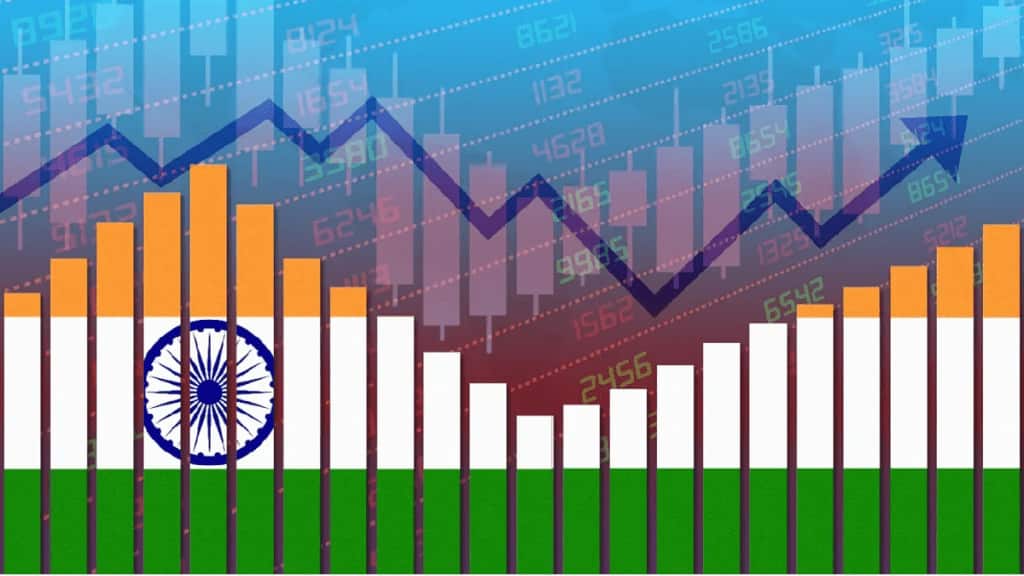 India is well placed to grow at a “moderately brisk rate” in the coming years on the back of macroeconomic stability, despite global monetary tightening, a finance ministry report said on Thursday. It further said inflationary pressures will ease in the coming months with the arrival of kharif crops and at the same time job opportunities will increase with improvement in business prospects.

The ‘Monthly Economic Review for October 2022’ also cautioned that the US monetary tightening is a “future risk” which could lead to dip in stock prices, weaker currencies and higher bond yields, resulting in higher borrowing costs for many governments around the world. It said a rapid deterioration in global growth prospects, high inflation, and worsening financial conditions have increased fears of an impending global recession.

The spillovers of the global slowdown may dampen India’s exports businesses outlook. However, resilient domestic demand, a re-invigorated investment cycle along with strengthened financial system and structural reforms will provide impetus to economic growth going forward. “In a world where monetary tightening has weakened growth prospects, India appears well placed to grow at a moderately brisk rate in the coming years on account of the priority it accorded (to) macroeconomic stability,” the report said. The ministry said, so far in the current year, India’s food security concerns have been addressed and will continue to receive the utmost priority from the government.

“Easing international commodity prices and new kharif arrival are also set to dampen inflationary pressures in the coming months,” it said. India’s wholesale and retail price inflation fell in October after remaining high for most part of the year mainly due to supply chain disruptions following the outbreak of the Russia-Ukraine war in February. Retail or CPI inflation fell to a 3-month low of 6.7 per cent, while wholesale or WPI inflation was at a 19-month low of 8.39 per cent.

Russia and Ukraine are among the most important producers of essential agricultural commodities, including wheat, maize, sunflower seeds and inputs like fertilisers. Together with other countries bordering the Black Sea, they constitute the world’s breadbasket. Along with an uncertain macroeconomic outlook, the year 2022 also brought to the fore the vulnerability and interconnectedness of the global food system to shocks, the ministry said.

India’s grain availability was impacted by the untimely heatwaves and deficiency of the southwest monsoon in the current year. However, export restrictions have ensured that the country’s needs are fully met, it added. With regard to job situation, the ministry said in India the recovery in economic activities across sectors has improved the overall employment situation in the country. Net payroll additions in EPFO have witnessed double-digit growth in September 2022, reflecting improved formalisation of the economy.

Also Read: Bisleri chairman says he is in talks to sell company to Tata Group

“Hiring by firms is likely to witness an improvement in upcoming quarters driven by a rebound in new business hiring as firms continue to benefit from the lifting of the COVID-19 restrictions and optimism engendered by the vigorous sales volumes experienced during the festive season,” the ministry said.