The two-pillar solution will be delivered to the G20 Finance Ministers meeting in Washington on October 13, then to the G20 Leaders Summit in Rome at the end of the month. 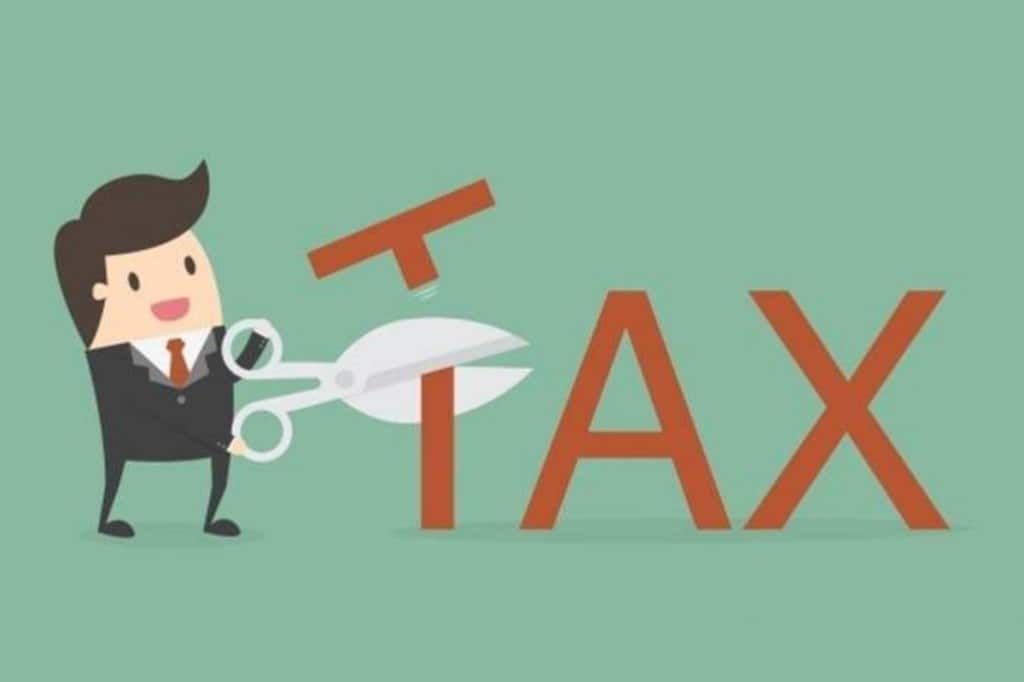 Under Pillar One, taxing rights on more than $125 billion of profit are expected to be reallocated to market jurisdictions each year.

India will stand to gain in term of tax revenues over the next few years thanks to the implementation of the OECD Inclusive Framework on Base Erosion and Profit Shifting from 2023 aimed at addressing the tax challenges arising from the digitalisation of the global economies, Central Board of Direct Taxes (CBDT) chairman JB Mohapatra told FE. However, tax experts were sceptical about the likely gains for India from the new regime in the medium term at least.

India will continue with equalisation levy known as ‘google tax, which fetched about Rs 2,200 crore in FY21 and it is projected generate revenue of over Rs 3,000 crore in FY22 till the OECD framework is implemented, Mohapatra said. Besides EV, India will also have to abolish the special economic presence (SEP) brought in this year to target multinational enterprises (MNEs) with a large consumer base but escaping the tax net.

On October 8, 136 out of the 140 countries have politically committed to potentially fundamental changes to the international corporate tax system. The proposed solution consists of two components — Pillar One which is about reallocation of additional share of profit to the market jurisdictions and Pillar Two consisting of minimum tax.

According to the latest OECD framework agreement, Pillar One will apply to MNEs with profitability above 10% and global turnover above 20 billion euro. The profit to be reallocated to markets will be calculated as 25% of the profit before tax in excess of 10% of revenue.

India would like the €20 billion threshold to be lowered to cover more companies instead of top 100 MNEs and the residual profit allocation to market jurisdictions to be more than 25% when these are reviewed after seven years, Mohapatra said.

Under the current Pillar One agreement, all the in scope MNEs who are rendering service or providing goods to customers in India will get covered. “India will not be worse off by getting into the inclusive framework agreement. We have worked out that over a period of time, India will stand to gain,” Mohapatra said.

According to tax consultancy firm EY India, while India is a huge market for digital companies, its not certain if India will be a big gainer post- implementation of Pillar One rules. It said the rules are applicable to very large MNE groups, the scope is restrictive as compared to domestic “equalisation levy” which significantly contributes to Indian tax revenues. “Large Indian headquartered MNEs will also need to comply with Pillar One rules and India will need to share its taxing right with other countries,” it added.

Under Pillar One, taxing rights on more than $125 billion of profit are expected to be reallocated to market jurisdictions each year.

Developing country revenue gains are expected to be greater than those in more advanced economies, as a proportion of existing revenues, OECD said in a statement on October 8. Pillar Two introduces a global minimum corporate tax rate set at 15%. The new minimum tax rate will apply to companies with revenue above €750 million and is estimated to generate around $150 billion in additional global tax revenues annually.

The two-pillar solution will be delivered to the G20 Finance Ministers meeting in Washington on October 13, then to the G20 Leaders Summit in Rome at the end of the month.