India spending more on healthcare now, but yet not as much as others; here’s how much US, China spend 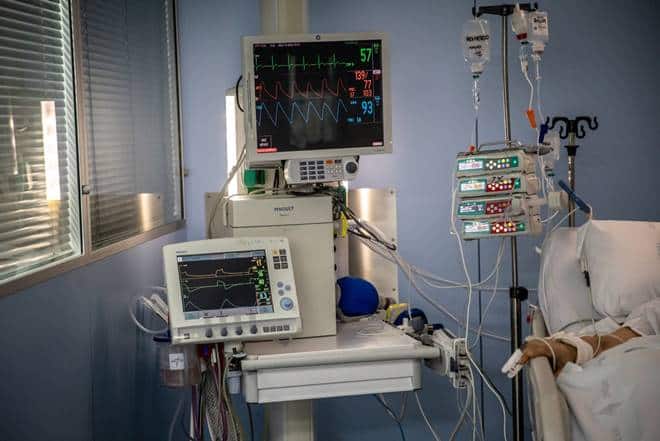 Even as India’s expenditure on healthcare has shot up substantially in the past few years, it is still very low in comparison to the peer nations. The public expenditure on health as a percentage of GDP for 2017-18 was a mere 1.28 of GDP, Ashwini Kumar Choubey, MoS, Ministry of Health and Family Welfare had said in a reply to a question in Lok Sabha citing the National Health Profile – 2019 (NHP-2019) report. The severity of the situation can be better understood by the fact that India ranks 170 out of 188 countries in domestic general government health expenditure as a percentage of GDP, as per the Global Health Expenditure database 2016 of WHO.

Including the private sector, the total healthcare spending in the country rose to 3.6 per cent of GDP in 2016 but even this is very low compared with other countries. The average for OECD countries in 2018 was 8.8 per cent of GDP while the healthcare expenditure in the developed countries like the US was 16.9 per cent, China was 5 per cent, Germany was 11.2 per cent, France was 11.2 per cent and Japan was 10.9 per cent, according to a report by Care Ratings. The report added that the per capita total healthcare spending was $209 in 2016 as against the OECD average of $3,994 in 2018.

Amidst the novel coronavirus pandemic crisis, the government has increased the spending on health care but it has become necessary to increase this spending to not only address the ongoing unprecedented health crisis but also to mitigate or abate any future pandemic conditions.