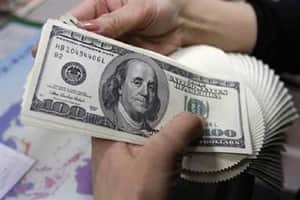 Giving details in Parliament about FDI investment in the last six years, Minister of State for Finance Jayant Sinha said foreign investment in most of the sectors is already under automatic route.

“Government approval is required for only few sectors which are listed in the consolidated FDI policy,” Sinha said in a written reply to Lok Sabha.

The minister said the government has put in place a policy framework on FDI, which is transparent, predictable and easily comprehensible.

FDI data is compiled by the Department of Industrial Policy and Promotion (DIPP).

“Accordingly, different categories of institutional investors can now invest in private sector banks up to the sectoral limit of 74 per cent, provided that there is no change of control and management”, Sinha said.