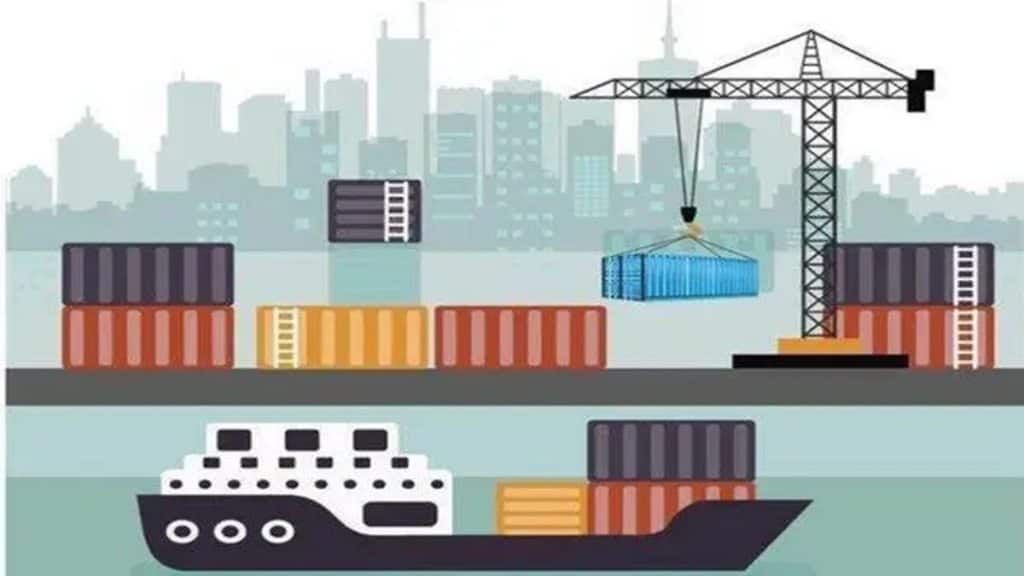 The measures slapped by the UK consist of tariff-rate quotas imposed on 15 steel product categories, with an out-of-quota duty of 25%.

Even as India and the UK are eyeing a free trade agreement (FTA) by Diwali, New Delhi has sought the World Trade Organization’s (WTO’s) authorisation to levy extra import tariff of 15% on 22 British goods, including select gold and silver products, whiskey, diesel engine parts and cheese. The idea is to retaliate against London’s decision to impose protectionist safeguard measures on select steel products.

The measures slapped by the UK consist of tariff-rate quotas imposed on 15 steel product categories, with an out-of-quota duty of 25%.

In a September 27 communication to the WTO, India said the safeguard measures adopted by the UK have resulted in the decline of exports to the tune of 2,19,000 tonnes. So, the retaliatory tariffs on the UK goods entail a duty collection of $247.7 million.

Accordingly, India’s proposed retaliatory measure “would result in an equivalent amount of duty collected from products originating from the UK”, it said.

New Delhi notifies the WTO’s Council for Trade in Goods of its decision to suspend concessions or other obligations under the General Agreement on Tariffs and Trade 1994 and the Agreement on Safeguards that are substantially equivalent of the amount of trade affected by the measures of the UK, it said in the submission.

“India wishes to clarify that suspension of concessions shall be equivalent to the amount of trade affected by the United Kingdoms’ measures. To this end, India reserves the right to adjust the specific products for which suspension of concessions is effectuated, and its right to adjust the additional rate of duty imposed on such products,” it added.

Based on an analysis of the average annual imports over the past two years of the items that could face punitive duties, the British products that were purchased most by India are select silver and silver items (average imports of $688 million), select gold items ($295 million), turbo jets with thrust above 25 KN ($143 million), unsorted diamond ($64 million), liquefied propane ($59 million) and blended whiskey ($51 million).

Both the countries held virtual consultations on August 5 to discuss the extensions of the safeguard measures by the UK on the steel products, which were originally applied by the EU.

The India-UK bilateral trade rose to $17.5 billion last fiscal from $13.2 billion in the previous year.