India needs to create millions of jobs annually; here is why

The book also seeks to connect the dots on what’s coming and why the economy’s ability to absorb so many into the workforce every year is a slippery slope. 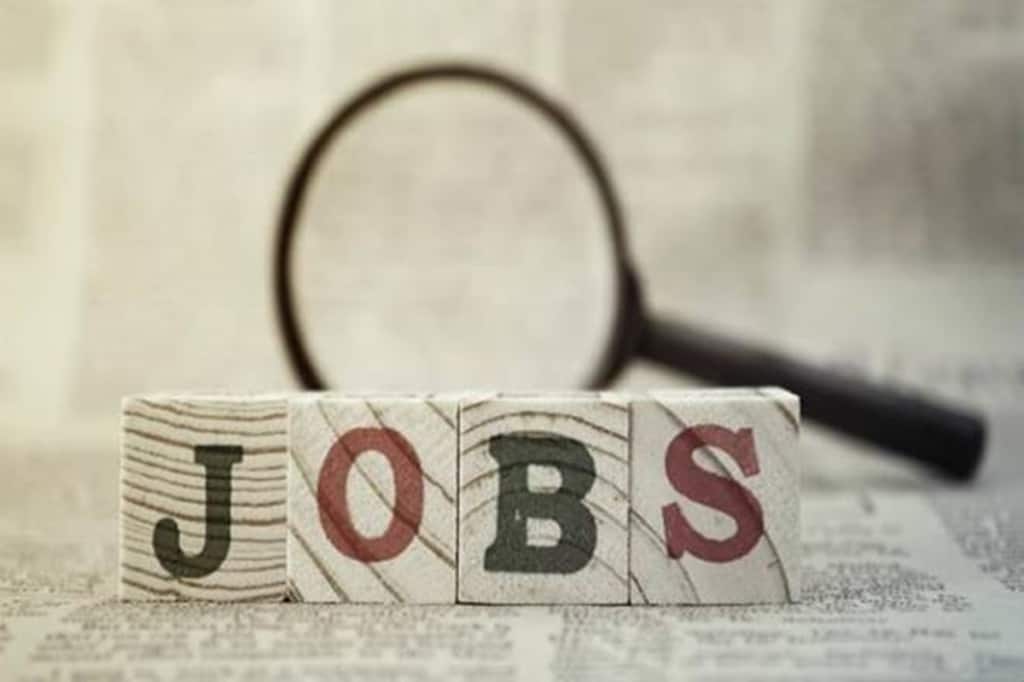 India’s working age population or those above the age of 15 is seen to be expanding by 1.3 million a month and therefore, the country needs to create millions of jobs a year but the number depends on the estimates of the employment rate, says a new book. “Jobonomics: India’s Employment Crisis and What the Future Holds” by Goutam Das goes beyond the data or the lack of it to analyse the story of India’s job and income scenario through real life stories. It shifts the discussion from the Centre’s role in job creation to the states’ responsibilities and provides insight on how they need to go about it.

According to the author, job creation remains Prime Minister Narendra Modi’s biggest challenge. “For that matter, it is the biggest challenge for any government in 2019 and beyond,” he says. Das is of the view that it is difficult to come across reliable data about jobs and job creation. “Most of the government surveys either have design flaws or are released once in many years. One audacious private effort by the CMIE at tabulating unemployment – a household survey to measure unemployment that it started in 2016 – isn’t quite liked by many in the government,” he writes in the book, published by Hachette.

“The numbers aren’t encouraging. The employment needle, according to the CMIE, hasn’t moved in the past year. The number of people employed in 2017-18 was 406.2 million, 0.1 per cent lower than the year before. The employment rate, or the proportion of working age population that is employed, slid in 2017-18 to 41.45 per cent compared to 42.59 per cent the year before,” he goes on to add. He terms the government’s unemployment estimates as more conservative, but feels its “surveys are not really comparable to those of the CMIE, whose computations are based on the status of the respondents as on the day of the survey or as on the preceding day”. He says an unemployment rate of 5 per cent or slightly lower appears manageable right now.

“It does not indicate a job crisis. But consider this: more than a million young people enter the working age population in India every month. The World Bank’s South Asia Economic Focus Spring 2018 report states that between 2015 and 2025, India’s working age population, or those above the age of 15, is seen to be expanding by 1.3 million a month.

“India, therefore, needs to create millions of jobs a year – exactly how many millions depends on the estimates of the employment rate,” he suggests. Manufacturing, according to the book, is getting more technology intensive and so is the services industry.

“The ability of these two sectors to absorb people migrating from the unproductive and less remunerative farm sector is on the decline. Robots and bots are also decimating the higher-paying white-collar jobs. Technological disruptions imply that jobs of the future would need people with higher technical skills,” it says.

The book also seeks to connect the dots on what’s coming and why the economy’s ability to absorb so many into the workforce every year is a slippery slope. The first section of the book is about why the demand for jobs could shrink in the future, and how it could accelerate the pay crisis.

The second section narrates the problems with the supply side of India’s human capital and the conversations around poor primary and vocational education, health and attitudes. It also explores the implications that the shrinking demand for jobs and our poorly prepared human capital will have on the country. The final section narrates success stories or best practices. Some of the ideas are scalable, others not so much.