India also feels the flexibility shown by it in further opening up to foreign investments in dozens of sectors in recent years should be considered positively by the EU. 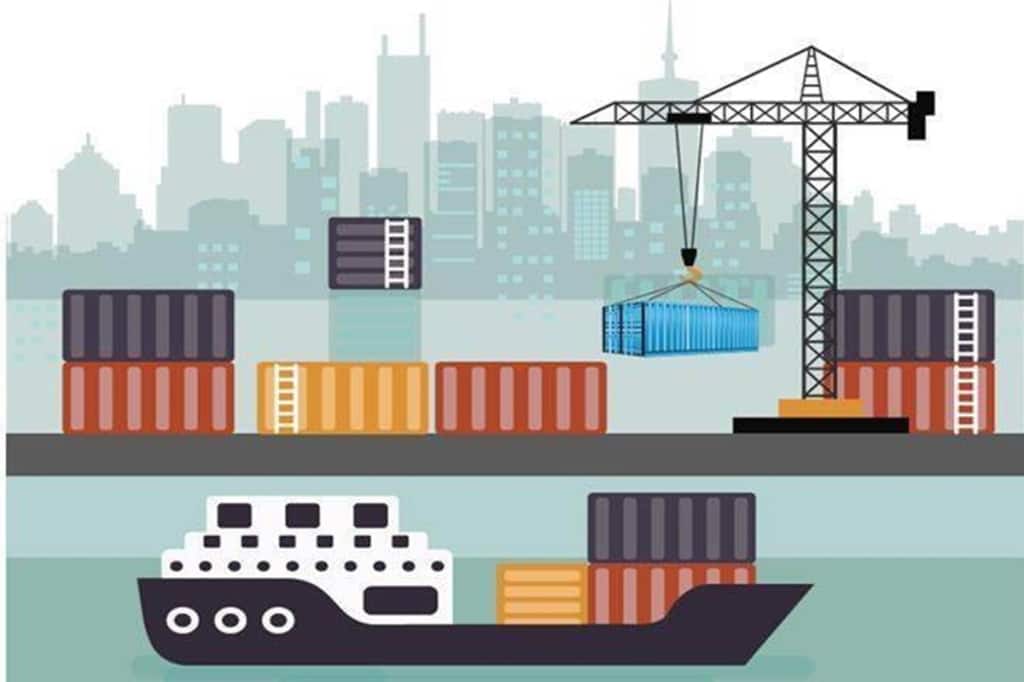 A duty-free access to the EU will make Indian exporters highly competitive there.

India is open to the idea of a preferential trade agreement with the EU to get faster outcomes before hammering out a more ambitious free trade agreement (FTA) that is being negotiated since 2007.

Addressing a session on EU-India Collaborative Economic Growth on Wednesday, commerce and industry minister Piyush Goyal said India is hopeful of working with the EU towards an FTA, “possibly starting with a preferential trade agreement for an early harvest to get faster outcomes”, according to an official statement.

At the India-EU Summit in July, Prime Minister Narendra Modi had called for further bolstering ties with the EU, cutting across several areas of mutual interests, including trade, investment and climate change.

After 16 rounds of talks between 2007 and 2013, negotiations for an India-EU FTA were stuck due to differences, including on EU’s insistence that India cut import duties on auto parts and wine and strengthen intellectual property rights regime and Indian demand for more liberalisation in services and greater flexibility on data privacy. India also feels the flexibility shown by it in further opening up to foreign investments in dozens of sectors in recent years should be considered positively by the EU.

Both the sides, however, were trying to revive the trade talks earlier this year when the Covid-19 hit, forcing authorities to shift focus to tackling the pandemic.

A duty-free access to the EU will make Indian exporters highly competitive there. For instance, Indian yarn, fabrics and garments attract export duties of 4%, 5% and 9.6%, respectively, in the EU, while competitors like Bangladesh and Pakistan export there at zero duty. Of course, a EU without a major market like the UK doesn’t hold the same promise as in the pre-Brexit era.

Nevertheless, a potential PTA, to start with, seems like the recognition of the fact that instead of waiting for the resolution of all the contentious issues to ink a full-fledged FTA, it’s better to clinch a limited deal on the points of convergence and then move on to a more ambitious one.

The EU is of great strategic importance to India and was New Delhi’s largest trading partner (as a bloc) in 2018. India’s bilateral trade with the EU in 2018-19 stood at $115.6 billion with exports valued at $57.17 billion and imports worth $58.42 billion. Trade in services was valued at $40 billion, with India enjoying a slight surplus.