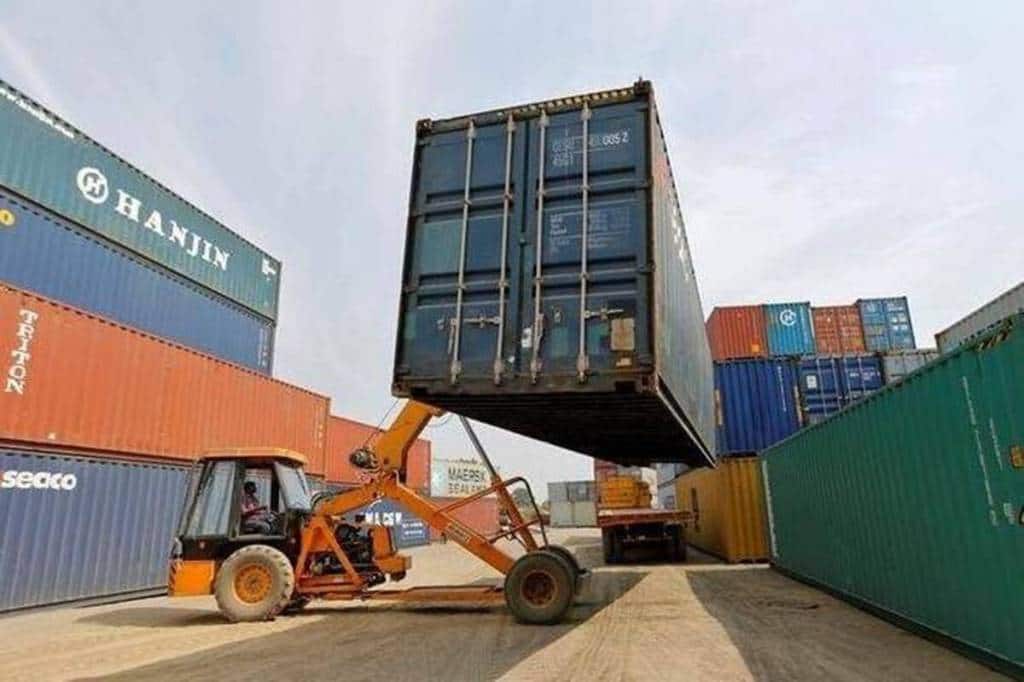 The finance ministry takes the final decision to impose the duties.

Both the companies have alleged that dumping of these products has impacted respective industries. On the basis of the duly substantiated written application by or on behalf of the domestic industry, and having satisfied itself, on the basis of the prima facie evidence submitted by the domestic industry, the DGTR has initiated the investigations, according to two separate notifications of the directorate.

If it is established that dumping has caused material injury to the domestic players, the DGTR would recommend imposition of anti-dumping duty on the imports from China. The finance ministry takes the final decision to impose the duties.

The directorate is also probing alleged dumping of ‘Caprolactam’, used in nylon making, from European Union, Korea, Russia and Thailand. Gujarat State Fertilizers and Chemicals Ltd has filed the application for the same.

“The applicant has alleged that material injury is being caused to the domestic industry due to dumped imports from the subject countries and has requested for the imposition of the anti-dumping duties on the imports,” according to a separate notification of the DGTR.

An investigation is also started against alleged dumping of ‘Elastomeric Filament Yarn’ exported from Singapore following a complaint by Indorama lndustries Ltd.

Countries start anti-dumping probes to determine whether their domestic industries have been hurt because of a surge in cheap imports. As a countermeasure, they impose these duties under the multilateral regime of the Geneva-based World Trade Organisation (WTO).

The duty is aimed at ensuring fair trading practices and creating a level-playing field for domestic producers vis-a-vis foreign producers and exporters. India has already imposed an anti-dumping duty on several products to tackle cheap imports from various countries, including China. PTI RR