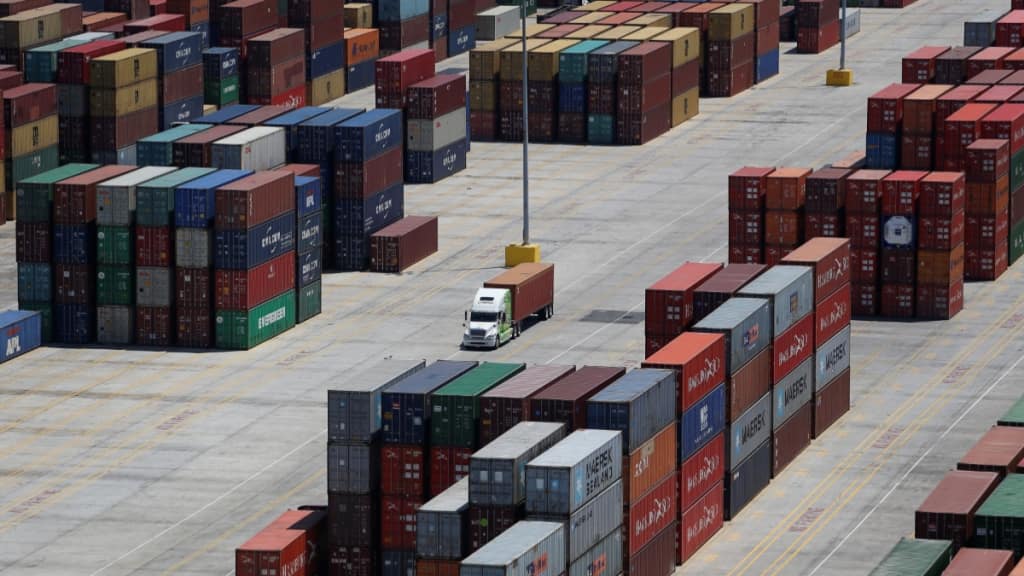 Senior officials of India and the European Union (EU) on Monday commenced the third round of talks on a proposed free trade agreement, which aims at boosting trade and investments between the two regions, an official said.

India’s bilateral trade with the EU rose by 43.5 per cent to USD 116.36 billion in 2021-22. At present, the EU is India’s second largest trading partner after the US, and the second largest destination for Indian exports.

India and the EU on June 17 this year formally resumed negotiations on the proposed India-EU Trade and Investment Agreement, including the Geographical Indications (GI).

The EU delegation is here for the third round of talks and the talks will continue till December 9, the official said.

The second round of negotiations were held in Brussels.

According to the commerce ministry, the trade agreement with the EU would help India in further expanding and diversifying its exports of goods and services, including securing the value chains. A GI is primarily used for an agricultural, natural or a manufactured product (handicrafts and industrial goods) originating from a definite geographical territory. Typically, such a name conveys an assurance of quality and distinctiveness, which is essentially attributable to the place of its origin.