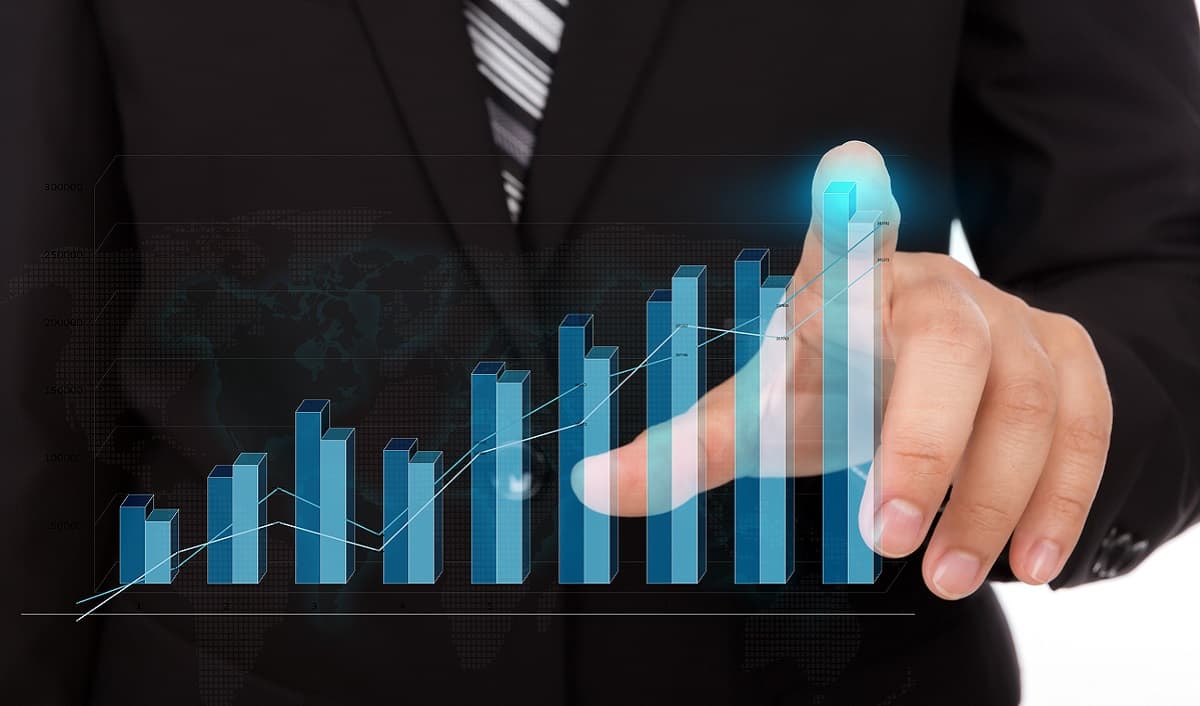 CEOs in India optimistic about economic growth in next 12 months despite 3rd wave.

CEOs in Brazil, China, Germany and the US are mostly less optimistic than they were a year ago about the growth rates, whereas those in India, Japan and the UK are more positive than they were last January. This is basis India highlights from PwC’s 25th Annual Global CEO Survey, which polled 4,446 CEOs in 89 countries and territories; the India highlights include insights from 77 CEOs from India.

“CEO confidence and optimism over the past one year is testimony to the resilience of Indian companies. The vigour with which most Indian business leaders took the challenges brought in by the pandemic head on, coupled with the will to emerge stronger, has led to sustained growth for businesses in India,” said Sanjeev Krishan, Chairman, PwC India.

While there is optimism in India, CEOs are concerned about some of the clear threats to business, some of them being the health risks due to the pandemic, and cyber threat. Last year, 70 per cent of India CEOs viewed the pandemic as a top threat to growth, while 62 per cent considered cyber threats as an impediment to growth. This year, 15 per cent of them are apprehensive about cyber risks and say that cyber risks could cause severe revenue disruptions, hinder sales of products & services and could impede their ability to develop products and services.

Further, 89 per cent of India CEOs are concerned about health risks, which is 9 per cent higher than their global counterparts. Also, 61 per cent of them are concerned about the company’s ability to attract and retain talent. “After a challenging year, business leaders are under pressure to deliver top-line results. It will require them to take proactive steps to mitigate current and future risks – be they around technology, cyber security, talent or health,” said Sanjeev Krishan.

Most CEOs have goals related to non-financial outcomes such as customer satisfaction, employee engagement, and automation or digitisation included in their long-term strategy. India has started giving a great deal of importance to customer service which is proven by the PwC survey. It said, “81 per cent and 75 per cent of India CEOs, as against 71 per cent and 62 per cent of global CEOs, include customer satisfaction and employee engagement metrics respectively in their company’s long-term corporate strategy.”

The year 2021 has been a year with challenges and also opportunities and while India, on its recovery path, is yet again caught in the third Covid wave, the International Monetary Fund (IMF) projects the global economy to grow 4.9 per cent in 2022 and India’s GDP to grow 8.5 per cent during 2022-23. This is as per its World Economic Outlook published in October 2021 and resonates with the optimistic expectations of the India CEOs.