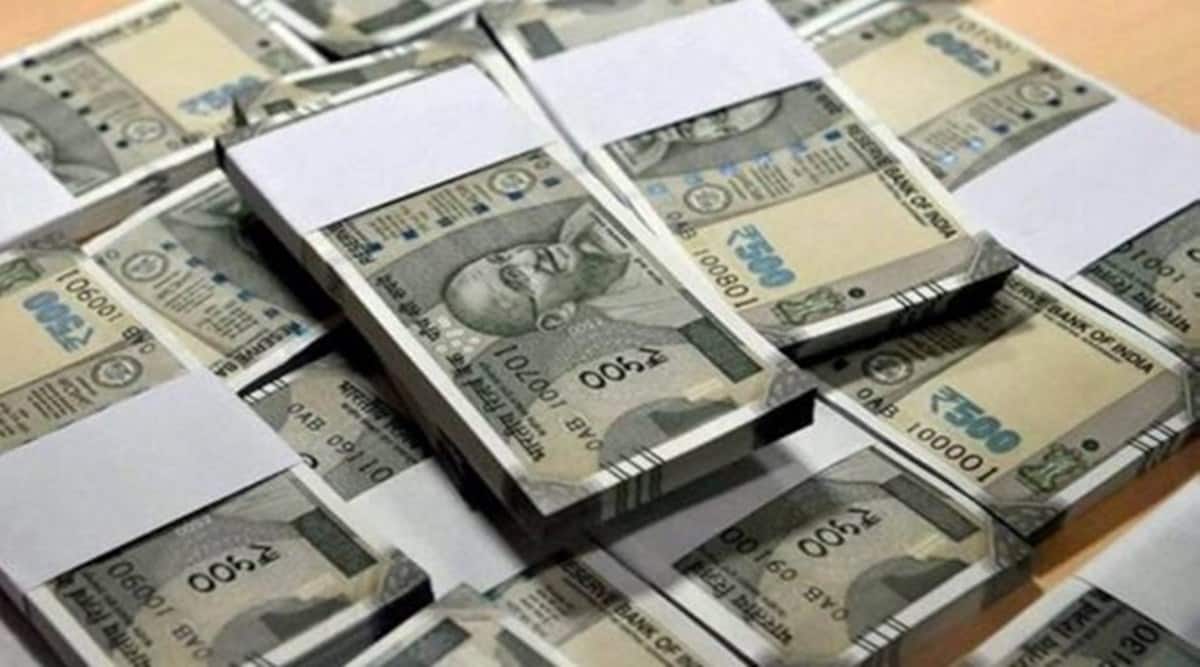 The change in performance MoU criteria is expected to aid the government’s non-debt receipts – while m-cap improvement and buybacks will boost disinvestment (non-debt capital) receipts, dividends will bolster non-tax receipts.

The Centre has decided to add dividend payment and share buybacks to the performance matrix of central public sector enterprises (CPSEs) starting the current financial year, a move aimed at improving investor interest in these firms. According to sources, the performance-related pay for the CPSE staff will be linked to ‘total return to shareholders’ (TRS), which will include annual targets on dividends and buybacks, apart from market capitalisation, the only criterion being followed at present.

The TRS will be part of the annual memorandum of understandings (MoUs), which the government-owned firms sign with the administrative ministries concerned. An inter-ministerial committee, which includes finance ministry and the Niti Aayog, apart from various administrative ministries, has endorsed the new norms, the sources added. Earlier, the department of investment and public asset management (Dipam) had argued for “a predictable and staggered dividend regime” which it felt would enable CPSEs to avoid back-loading of annual payments by freeing up resources payable during only the last quarter of a year. “A consistent dividend policy would also help revive investor interest and improve market sentiment for CPSE stocks, as predictability in regular/quarterly dividend payments would attract quality investors to CPSE stocks and retain them in the hope of a future dividend,” the department said in a note. In the process, the government as the major shareholder would also get predictable and periodic dividends,” the Dipam said.

The change in performance MoU criteria is expected to aid the government’s non-debt receipts – while m-cap improvement and buybacks will boost disinvestment (non-debt capital) receipts, dividends will bolster non-tax receipts.

The CPSEs, with an annual capex of at least Rs 500 crore, invested about Rs 2 trillion in FY20, Rs 2.15 trillion in FY21 and Rs 2.19 trillion in FY22, despite pandemic when the private sector was on a wait-and-watch mode. “The change in market capitalisation alone was not reflecting the CPSEs’ true contribution to the exchequer. In addition to the change in share price, TRS will capture dividends, dividend tax and also buybacks by the CPSEs,” a senior official told FE.

The CPSEs bought back their own shares worth about Rs 19,000 crore in FY17. Even though the pace has declined thereafter, buyback by PSUs continues to be a source of disinvestment revenue for the Centre. On June 17, the Centre said it received Rs 497 crore from share buyback by state-run GAIL. A few more buybacks are lined up this year. However, the scope for buyback in many large CPSEs has reduced as the Centre’s holdings in many large listed CPSEs such as Indian Oil Corporation and NTPC have already declined to around 51%.

The department of public enterprises (DPE) will soon revise the PRP guidelines on the lines mentioned above, the sources added. What this means is that any slippage in the performance on these parameters could result in a firm’s performance rating downgrade and consequent reduction in variable pay of its staff.

Currently, PRP can be as high as 150% of basic pay for CMDs while it is 40% for the lowest grade officers, if the rating of the PSU performance is ‘excellent’ (a score above 90%), which ensures 100% PRP eligibility. A downgrade would bring down the MoU rating from ‘excellent’ to ‘very good’ and from ‘very good’ to ‘good,’ resulting in a reduction from 100% eligibility of performance-linked pay for excellent rating to 80% and 60%, respectively. Less than 50% score means the staff will be denied PRP.

On November 9, 2020, Dipam had advised the CPSEs to strive to pay higher dividends taking into account relevant factors like profitability, capex requirements, cash/reserves and net worth, after observing that many CPSEs usually consider only paying a minimum dividend as per guidelines. According to Dipam guidelines, CPSEs would pay a minimum annual dividend of 30% of profit after tax or 5% of net worth, whichever is higher.

The government in May 2016 said that every CPSE with net worth above Rs 2,000 crore, and cash and bank balance of over Rs 1,000 crore should exercise the option to buy back a portion of their shares with effect from FY17. The capital restructuring rules have paid off as 7 PSUs bought back shares worth Rs 18,963 crore or 41% of total disinvestment receipt of Rs 46,247 crore in FY17.

Besides rewarding shareholders, one of the argument for PSU buybacks, usually at a premium to the prevailing price, has been that such a move would rally the shares of the companies as the shares bought back would be extinguished.