IIP growth remains subdued for 3rd month in a row at 1.4% in Nov on waning low base effect

The mining sector output rose five per cent in November, while power generation increased 2.1 per cent. 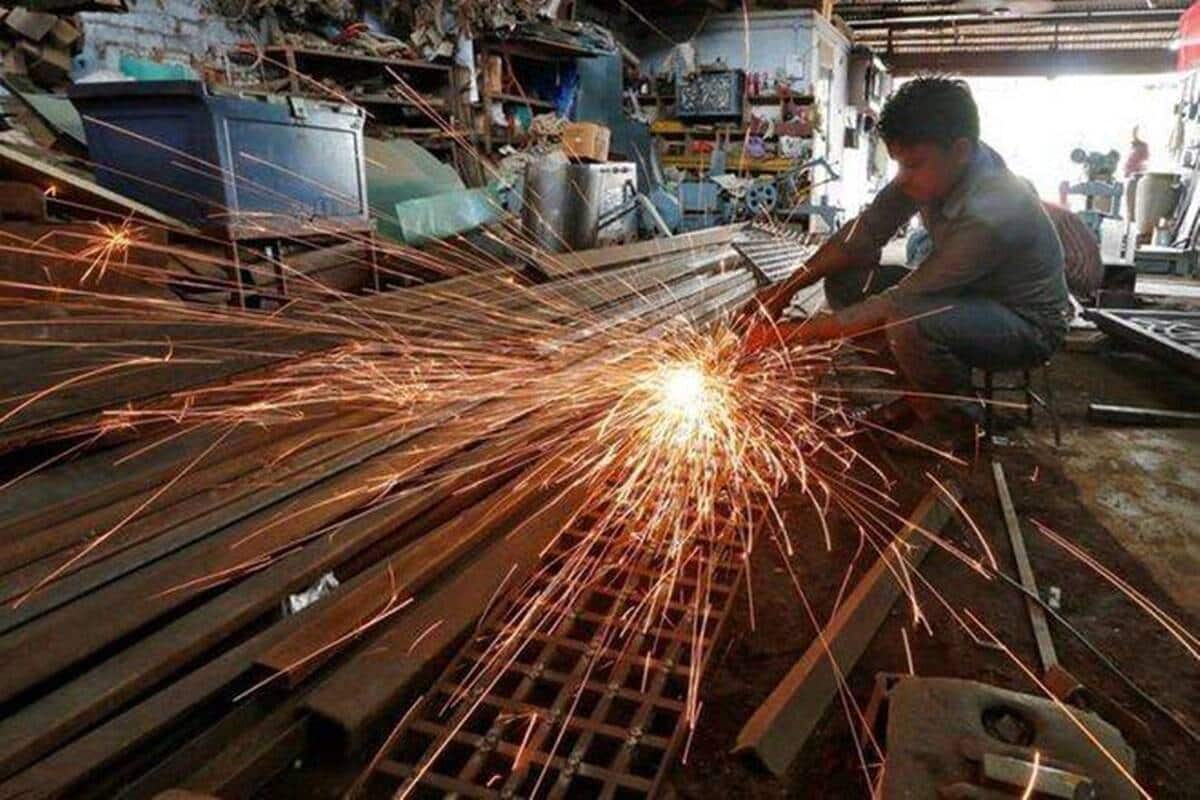 India’s industrial production growth remained subdued for the third straight month and expanded by 1.4 per cent in November, mainly due to the waning low base effect, while the mining sector showed good performance.

The manufacturing sector, which constitutes 77.63 per cent of the Index of Industrial Production (IIP), grew 0.9 per cent in November, according to data released by the National Statistical Office (NSO) on Wednesday.

The mining sector output rose five per cent in November, while power generation increased 2.1 per cent.

The factory output recorded double-digit growth in the four months from May to August this fiscal. Then it slipped to 3.3 per cent in September this fiscal and recorded a growth of four per cent, mainly due to waning low base effect.

Thus, the data showed fading of the low base effect. The IIP growth witnessed double-digit growth from May onwards this year on the back of the lower base effect.

During April-November this year, the IIP grew 17.4 per cent against a 15.3 per cent contraction in the same period last year.

Industrial production plunged 18.7 per cent in March last year following the COVID outbreak and remained in the negative zone till August 2020.

With the resumption of economic activities, factory output rose 1 per cent in September 2020 and 4.5 per cent in October 2020. In November 2020, it fell 1.6 per cent and then entered the positive territory with a 2.2 per cent growth in December 2020.

For April 2021, the NSO held back the release of complete IIP data.

The second wave of the pandemic started in the middle of April 2021, and many states imposed restrictions to curb the spread of coronavirus infections.

“The growth rates over the corresponding period of the previous year are to be interpreted considering the unusual circumstances on account of COVID 19 pandemic since March 2020,” the NSO said in the statement.

The government had imposed a nationwide lockdown to contain the spread of coronavirus infections on March 25, 2020.

The manufacturing sector had recorded a contraction of 1.6 per cent in November 2020. The mining sector output shrank 5.4 per cent in the same month.

The electricity generation had grown by 3.5 per cent in November 2020.

The output of capital goods, which is a barometer of investment, contracted by 3.7 per cent in November 2021. It had witnessed a contraction of 7.5 per cent in the year-ago period.

Consumer durables manufacturing shrank 5.6 per cent in the month under review against a decline of 3.2 per cent in November 2020.

Consumer non-durable goods production grew 0.8 per cent in November 2021 against a 0.7 per cent contraction in the year-ago period.