In terms of the recovery in the economic growth, Dr Rangarajan feels not much can be expected from the first quarter of this year since nearly one month and a half was lost completely with focus completely on the huge spurt in the virus caseload and the resultant lockdowns. 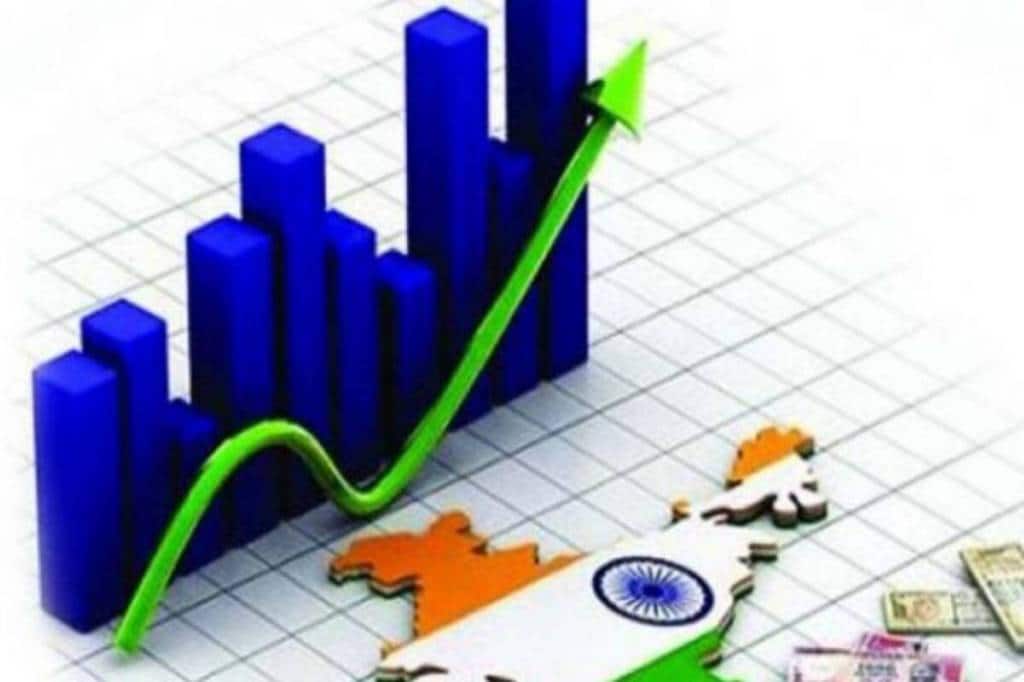 The immediate concerns are on the extent to which people will now adhere to the pandemic safety measures of masking, social distancing.

After a debilitating second wave of Covid-19 as the states now lift lockdown restrictions, the focus shifts back to basics yet again. Occupying centre-stage are questions around adherence to Covid-safety protocol, tracking the new variants and the forms they will take; then, there are questions around the extent to which vaccination can be ramped up (at 6 million doses administered per day as on Friday, June 25th to at least 10 million doses a day that many experts have been seeking for several months now and running parallel would be the nature of government expenditure and the role it can play to address current healthcare needs but also stimulate the economic activity.

The immediate concerns are on the extent to which people will now adhere to the pandemic safety measures of masking, social distancing, any laxity here could have a disastrous impact; what form and fashion the Delta-plus variant is likely to take. This, much talked about sub-lineage of the highly transmissible Delta variant, is now a growing concern. And, finally, on the rate of vaccination in the country and the government expenditure to back these measures.

Dr C Rangarajan, economist and former governor of the Reserve Bank of India (RBI), who has been looking closely at the impact of the virus on the health of Indian economy, sees reasons for hope provided we do not end up attracting a third wave and the extent to which government expenditures are expanded and sustained, crucial to stimulate the economy. But then, he cautions, it may come at a cost, as we will need to be prepared for inflation.

On the nature of expenditures, Dr Rangarajan says, “the government should maintain the expenditures it is incurring and also take up an additional Rs 1 lakh crore of expenditures for vaccination and other healthcare related expenses.” Seeing the need for total additional expenditures to the tune of close to Rs 2 lakh crore, he sees them falling into three broad buckets – other than on vaccines and healthcare, the second would be towards improving the conditions of the vulnerable groups, including migrant labour. And, finally, expenditures that are economic activity-stimulating expenditures that are focused on select sector such as road, infrastructure-related areas and services sector. The three different kinds of expenditures may add up to around Rs 2 lakh crore. This, he says, “aided by reduction in restrictions because of easing of lockdowns, should all help contribute towards reaching a GDP growth of close to 9 per cent this year – 2021-22.”

Dr Rangarajan does remind that while this will be crucial to stimulate the economy it will lead to higher fiscal deficit, which will lead to higher borrowing, triggering the need for larger support from the RBI in terms of providing the liquidity and this would have a bearing in terms of higher inflation. He sees this as a price that we may have to pay to stimulate the economy at the moment.

In terms of the recovery in the economic growth, Dr Rangarajan feels not much can be expected from the first quarter of this year since nearly one month and a half was lost completely with focus completely on the huge spurt in the virus caseload and the resultant lockdowns that had to happen and therefore the first quarter may end with a small negative growth number. The pick up can be expected form the second quarter onwards.

He expects the growth in the current year at 9 per cent, which is close to the figure put out by the Reserve Bank of India at 9.5 per cent albeit less than the 11 per cent the government predicted before the second wave walloped the country. But then, from the time the Union budget was presented, much troubled water has flown under the bridge.