Getting ready to boost economy if Omicron derails recovery: Govt must step up spending, support consumption

The government needs to strategise to boost public spending and support consumption in order to continue the pace of economic recovery, in case of a sudden surge in Omicron cases, say experts. 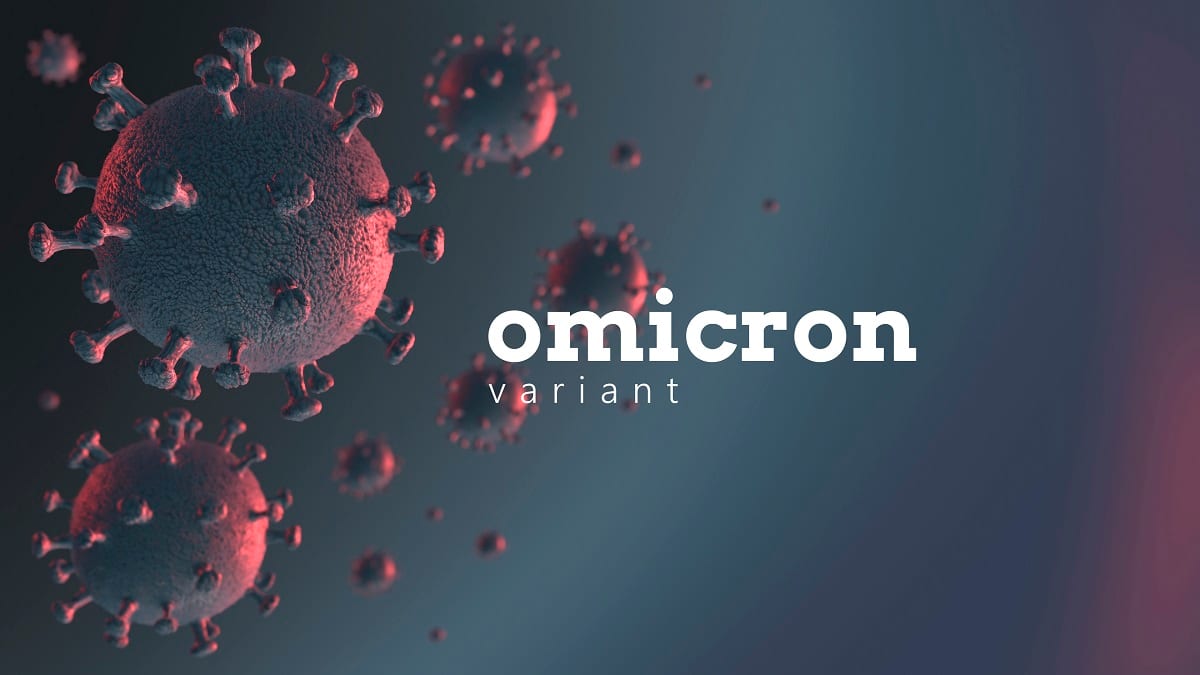 Government needs to support consumption & investment to keep the recovery on track in case of Omicron outbreak.

As the rise of the Omicron variant fuels uncertainty over continued economic recovery, the government must keep the powder dry for a spending boost to deal with possible slowdown. “Due to prudent responses, we are in a better position with both fiscal and monetary policy space available for focusing on growth or to face another surge in Covid cases due to Omicron. But, the role of government would certainly become imperative at such an uncertain period,” NR Bhanumurthy, Vice-Chancellor, Ambedkar School of Economics University, told Financial Express Online.

Economists say the government must support consumption and investment if the pandemic strikes the economy again with Omicron. “If the Omicron surge strikes, it will surely dent the revival. I feel the most credible way is for the government to stand ready to boost spending, both for consumption and investment,” said economist R Nagaraj, visiting faculty at Center for Development Studies.

The government may use its various schemes to put more money into the hands of the people for them to be able to continue spending. “To protect the economy from slumping (further), the government needs to increase fiscal support for redistributive programmes such as NREGA, cash transfers such as pensions and maternity entitlements and in kind transfers such as the PDS, school meals, etc,” development economist Reetika Khera, Associate Professor at IIT-Delhi, told Financial Express Online. “Stepping it up would put money in the hands of people who will spend it on consumption,” she added.

Even as it is very unlikely for the government to announce a complete lockdown, the sectors to take the biggest hit in case of another surge would be contact-intensive services, travel and hospitality sector, etc, economists say. “Export intensive sectors, agri-related, ITES, and some parts of financial services sectors could have the resilience as well as could see new business opportunities. One can bet more on the industries that are export-intensive and also import-intensive sectors,” said NR Bhanumurthy.

India’s economy is forging ahead, emerging out of the shackles of pandemic. “The economy is on the path of recovery and we have seen stronger than expected recovery. The rebound is more, manufacturing activity is more and also contact intensive services have been reasonably strong and a lot of it is down to the fact that we have had a very steady and sharp increase in vaccination rates. So, I would tend to agree that we have had a fairly strong recovery,” Rahul Bajoria, Chief India Economist, Barclays, told Financial Express Online.

Earlier in November, Finance Minister Nirmala Sitharaman said that the economy has been growing significantly post the second wave of pandemic; indicators such as imports, exports, PMI manufacturing, digital payments, etc have already reached pre-pandemic levels. According to the National Statistical Office (NSO), India’s GDP at constant prices in Q2 2021-22 is estimated to grow 8.4 per cent on-year to Rs 35.73 lakh crore, accelerating from 7.4 per cent growth a year ago.

But, economists also fear uncertainty due to Omicron. “The recent GDP print does suggest a near-broad based recovery. However, there are few doubts on the sustainability of this recovery,” said NR Bhanumurthy. Acuité Ratings & Research said that its AMEP (Acuité Macroeconomic Performance) index fell to 111 in November 2021 from a post-Covid peak of 124.9 in October 2021, showing a loss in the momentum of economic recovery, after expanding in two consecutive months. This was because the pent up and festive consumption demand dropped in intensity.

Further, the fear of a resurgence of the pandemic has already affected the FIIs inflows, which could hurt the stock market indices, and hence the outlook for the booming IPO market, said R Nagaraj.

The year that went by

The months after the second Covid wave witnessed an ‘impressive’ recovery. India’s growth recovery has been led by investment push by the government, and gradual re-opening of the economy which facilitated the revival of economic activities.Structural shifts, such as digitisation and decarbonisation also provide tremendous investment opportunities. Consumer spending in India increased to Rs 19483.46 billion in the third quarter of 2021 from Rs 17836.11 billion in the second quarter of 2021, according to the data released by MOSPI (Ministry of Statistics and Programme Implementation).

“There have been two domestic and one external factors responsible for the revival. The external factor has been the global demand that fuelled the Indian exports. And the two domestic factors have been the speed of the vaccination drive and increase in household saving that aided the pent-up consumption post the second wave,” said Rahul Bajoria. If the government makes strategies on mitigating steps before the wave builds up with better hospital capacity and even booster shots, the country can still keep up with the recovery process, he added.

On the flip side, to put things into perspective, R Nagaraj said: “According to the October 2021 edition of IMF Economic Outlook, the recovery is worldwide, though the developed economies face supply bottlenecks. India too is recovering and facing a few supply bottlenecks. The projected GDP growth rate for FY 2021-22 at 8.4 per cent mostly represents recovery from last year’s negative GDP growth rate of 7.4 per cent. This effectively means a complete washout for the economy for two years. This came on top of nearly a decade-long economic slowdown when the fixed investment rate steadily declined. Unless this fall in investment rate is reversed quickly, it is bound to adversely affect output growth for years.”