What restricted RBI from choosing non-rate tools to support growth

Till the space for a cut does not get available, the RBI will depend on liquidity management and ensuring better transmission of past cuts to boost growth, he said. 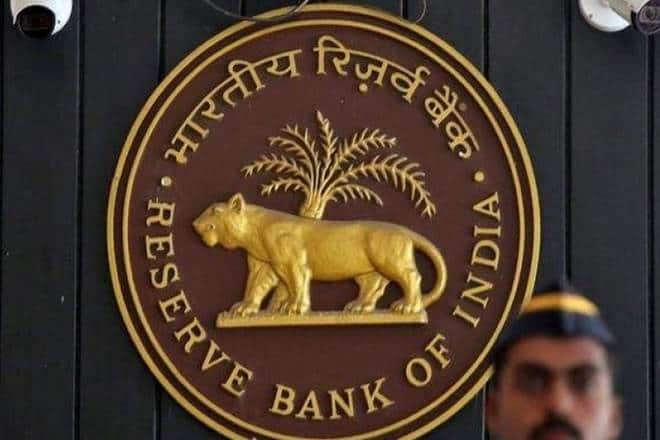 "While this decision might be on expected lines and perhaps widely discounted, it is important not to discount the Reserve Bank of India," Das told reporters later.

The constraint of high inflation made it difficult for the RBI to choose non-rate instruments to prop-up sagging growth, and it will be proactive in delivering a rate cut once the space becomes available, governor Shaktikanta Das said on Thursday.

Till the space for a cut does not get available, the RBI will depend on liquidity management and ensuring better transmission of past cuts to boost growth, he said.

Earlier, the RBI decided to hold rates as widely expected and affirmed to stick to the accommodatory stance for as long as it is required to boost growth.

“While this decision might be on expected lines and perhaps widely discounted, it is important not to discount the Reserve Bank of India,” Das told reporters later.

“There is continuity (in having a status quo), but it should not be read as pointer for future actions of the MPC,” Das said.

Drawing attention to the 2019 experience, where the RBI cut rates by a cumulative 1.35 percentage point in five consecutive actions, Das said the rate setting monetary policy committee chaired by him will be “proactive” and “ahead of time” in delivering a rate cut.

The space for a rate cut exists, he made it clear.

Seeking to dispel possible notions of the RBI not having done enough by opting for a pause for the second consecutive time, Das said the RBI has a wide dashboard of instruments beyond rates that can be deployed.

“It has to be kept in mind that the central bank has several instruments at its command that it can deploy to address the challenges that the Indian economy currently faces in terms of the sluggishness in the growth momentum,” he said.

One of them is the long term repo facility of Rs 1 lakh crore which will help in better transmission by sucking out the excess liquidity.
Das enumerated how there has been a jump in transmission of past rate cuts into actual borrowing costs, which are generally deemed to influence GDP growth.

When asked if the moves on liquidity are akin to a hidden rate cut, Das said this is an attempt at bettering transmission.

To a question as to why the RBI chose instruments like incentivising credit to specific sectors including auto and not cutting risk weights, Das said this was taken as the instrument of choice.

He also added that the underlining theme of all the actions is financial stability and the central bank has to be watchful of this aspect from a perspective of prudence.

When asked if we are opening up aggressively to foreign investors with interventions like relaxations on the debt investment limits, which can raise the cautionary flags for some because this is hot money which can move out swiftly, Das said there is a need to mobilise foreign money and also added that this money will be invested for a longer term.

Getting foreign money also illustrates the robustness of the Indian economy, he said.