H1 fiscal deficit at 37.3% of estimate for current fiscal 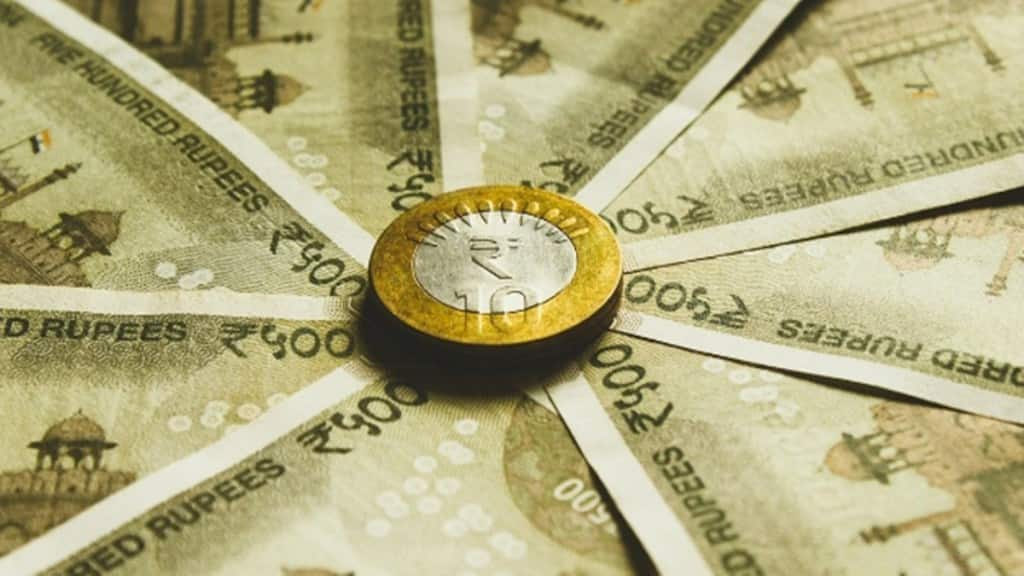 The deficit stood at Rs 6.2 trillion in April-September of FY23 from Rs 5.3 trillion in the first six months of FY22.

A 50% increase in capital expenditure widened the Centre’s fiscal deficit to 37.3% of the level projected for the whole of the current financial year in April-September, compared with 35% of the respective projection in the year-ago period.

Though considerable additional spending commitments have been announced by the government, the annual fiscal deficit in relation to the gross domestic product (GDP) may remain slightly below the projected level of 6.4% or around it.

Despite the Centre announcing additional expenditure in subsidies to the tune of Rs 2.6 trillion, its revenue expenditure growth was a modest 6% in H1FY23, at Rs 14.8 trillion. This means the spending will show sharp increases in H2.

In H1FY23, the Centre’s net tax revenues grew 10% on year while non-tax revenues declined 2%. While non-debt capital receipts are higher till H1FY23 with LIC disinvestment being through, it will be a challenge to meet the target of Rs 65,000 crore this fiscal.

“Based on revenue trends and growth prospects as well as higher expenditures that are targeted on subsidy, there can be a slippage of 0.2-0.3% in fiscal deficit ratio though the higher denominator due to nominal GDP being higher than expected will cushion the shock,” Bank of Baroda chief economist Madan Sabnavis said.

“The spike in September 2022 has boosted the average capital spending of the (Union government) to around Rs 57,000 crore per month in H1 FY23, which nevertheless trails the required monthly average of Rs 62,500 crore to meet the FY2023 BE. The disbursals under the interest-free capex loan for state governments remain muted at around one-tenth of the amount approved so far, underscoring the importance of faster execution by the states in H2 FY2023,” Icra chief economist Aditi Nayar said.

The healthy 15% on-year growth in the gross tax revenues in September 2022 was led by corporation tax and Central GST, which accounted for nearly three-fourths of the rise in the incremental gross tax receipts in that month, relative to September 2021.

“Despite a step up in tax devolution and the reduction in the cesses on petrol and diesel, the net tax receipts have exceeded 52% of the FY23 BE in the first six months, suggesting a healthy overshoot of ~Rs 2 trillion relative to the budgeted level,” Nayar added.