Gujarat emerged as the top-performing state in the ‘Coastal States’ category, followed by Maharashtra and Tamil Nadu. 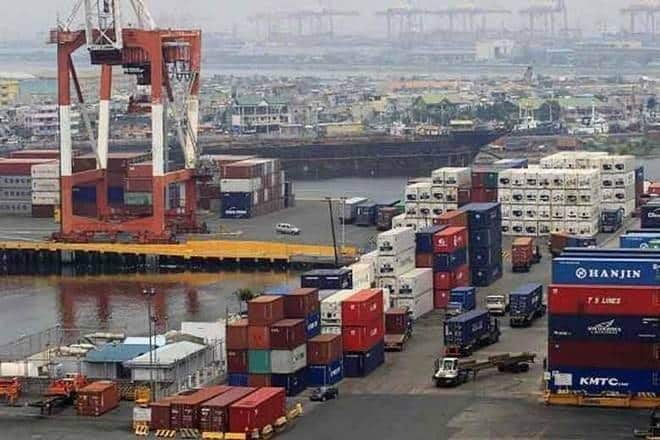 Gujarat has topped the Export Preparedness Index 2020 that indicates the presence of basic facilities, a conducive environment, and the reach of the exports’ footprint in the states. Gujarat emerged as the top-performing state in the ‘Coastal States’ category, followed by Maharashtra and Tamil Nadu, said the Niti Aayog’s Export Preparedness Index 2020. Gujarat has topped the index with a strong display in various sub-pillars such as export promotion policy, business environment, and infrastructure, the report added. Notably, other coastal states such as Maharashtra and Tamil Nadu occupy the second and the third positions in the index and all the three states have performed consistently across all the pillars, thus consolidating strong scores.

At present, 70 per cent of India’s export has been dominated by five states – Maharashtra, Gujarat, Karnataka, Tamil Nadu and Telangana, the government’s report highlighted. “In line with this new orientation, NITI Aayog has taken a significant step by developing the first-ever Export Preparedness Index for Indian states. The Index ranks states and union territories on critical parameters required for promoting the country’s exports,” said Amitabh Kant, CEO, Niti Aayog. The Export Preparedness Index would be useful to states and union territories to benchmark their performance against their peers and analyse the potential challenges and prospects to develop better policy mechanisms to foster export-led growth, he added.

Keeping in mind the concept of Aatmanirbhar Bharat, India is looking towards a present-day dynamic economic landscape. Attaining self-reliance implies becoming globally competitive by removing bottlenecks at various steps in the export process as the country’s export sector holds immense potential to become a viable alternative supplier for some of the major economies, said Rajiv Kumar, Vice-Chairman, Niti Aayog. To realize this potential, it is crucial that India turns to its states and union territories and makes them active participants in the country’s export efforts, which would be achieved by creating an enabling framework, establishing the required institutions, removing bottlenecks, and incentivizing exports, Rajiv Kumar added.