According to Deloitte India partner MS Mani: “Some of the states excessively relied on the 14% guaranteed revenue aid for the past five years and were lax in enforcing compliance, so, such states may have showed lower GST growth in recent months while others did well.” 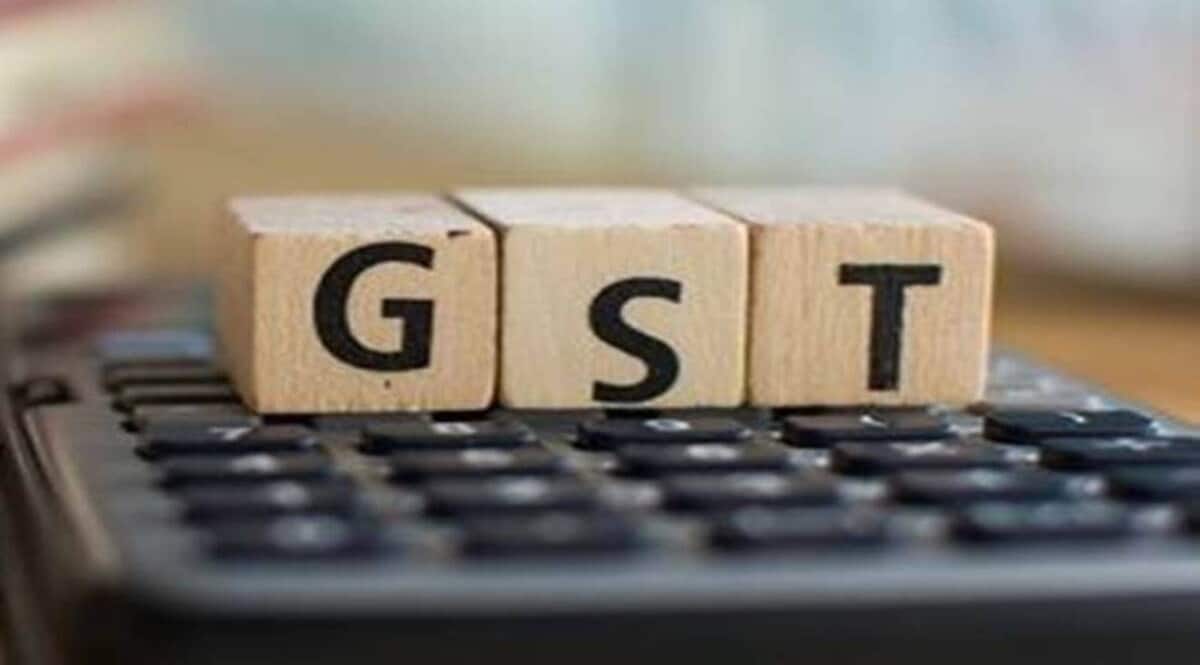 Buoyant GST collections would mitigate the revenue shock to states from the expiry of the compensation mechanism in July this year.

A continued momentum in the goods and services tax (GST) receipts from July 2021 onwards yielded an average mop-up of Rs 1.23 trillion in FY22, up 29% on year. Officials reckon that monthly GST revenues may average at Rs 1.35 trillion in FY23.

In aggregate, all states reported 17.5% growth in GST revenues in nine months during July 2021-April 2022 (excluding January, for which granular data is not available), with some reporting much higher growth. Buoyant GST collections would mitigate the revenue shock to states from the expiry of the compensation mechanism in July this year.

Of course, the states still needed compensation in FY22 because of the protected revenue (14% annual growth over FY16 base). The Centre borrowed Rs 1.1 trillion in FY21 and Rs 1.59 trillion in FY22 and released the funds to the states as designated cess pool for compensation shortfall. Also, GST revenues from imports has in these months been growing at almost double the pace at which the mop-up from domestic transactions rose, reflecting the high imported inflation.

An FE analysis of the nine months showed that 17 out of 30 states showed a GST collection growth of 15% or more. Odisha topped with a 39% growth on year, followed by Maharashtra (24%) and Karnataka (20%). Three large states — Tamil Nadu, Uttar Pradesh and Rajasthan — reported 12-13% growth in GST revenues in the period.

Except three big states —Bihar, West Bengal and Madhya Pradesh — most other states that showed single-digit growth are smaller states like northeastern states and Goa.

The top performers in GST revenue growth are largely manufacturing and mining-activity-dominated states while those lagging are largely consuming states. On the face of it, this is contrary to the assumption that GST being a destination-based consumption tax, consumer states benefit the most from it.
“One plausible explanation could be consumption of services compared to goods may be lower in low income states like Bihar,” said NR Bhanumurthy, vice-chancellor of Bengaluru Dr BR Ambedkar School of Economics University.

According to Deloitte India partner MS Mani: “Some of the states excessively relied on the 14% guaranteed revenue aid for the past five years and were lax in enforcing compliance, so, such states may have showed lower GST growth in recent months while others did well.”

These states might resort to greater enforcement after the compensation period ends and would also benefit from GST buoyancy, he said.

Both government officials and analysts reckon that GST buoyancy is due to a combination of factors such as strong anti-evasion measures by tallying GST payments of companies with income tax payments, tightening of rules to deny input tax credit to companies if they fail to ensure their vendors have filed their GST returns, higher commodity prices and rebound in economic activities after Covid subsided.

Retail inflation averaged about 5.5% in FY22 and could be over 6% in FY23 going by the recent spike in prices due to rise in commodity prices such as fuels. The much-awaited restructuring of the GST slabs to raise the revenue-neutral rate (RNR) from a little over 11% now to 15.5% would commence gradually from the current financial year. This will further boost states’ revenues. More than hike in rates in the short term, the Council may consider further measures such as use of data analytics to tighten compliance to augment revenues.

In an indication of increase in compliance, during April 2022, 1.06 crore GST returns in GSTR-3B (a self-declared summary GST return filed every month)were filed, 92 lakh returns filed during April 2021. The filing percentage for GSTR-1 (a monthly or quarterly return that should be filed by every registered GST taxpayer) in April 2022 was 83.11% as compared to 73.9% in April 2021.