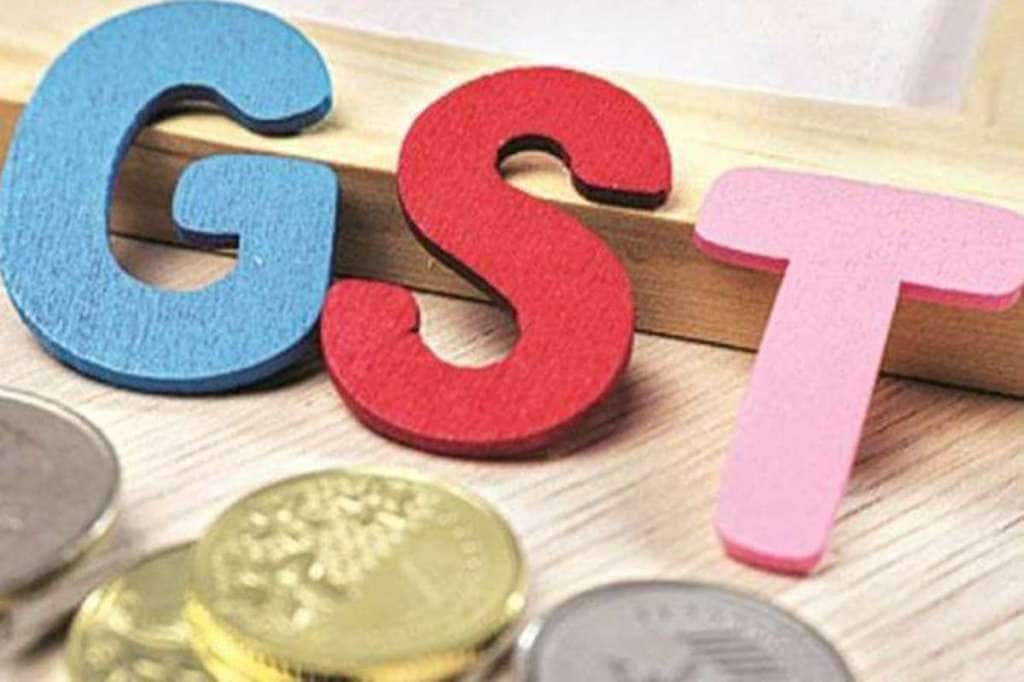 GST revenues have crossed Rs 1 lakh crore-mark sixth time in a row and topped Rs 1.1 lakh crore for the fourth consecutive month post-pandemic. The GST revenue witnessed a growth rate of (-) 41 per cent, (-) 8 per cent, 8 per cent and 14 per cent in the first, second, third and fourth quarters of FY21, respectively, as compared to the same period last year. This indicated the trend in the recovery of GST revenues as well as the economy as a whole. GST collections, an indicator of economic activity, had plunged to an all-time low of Rs 32,172 crore in April 2020, on the back of nationwide lockdown to curb the spread of COVID-19.