India has close to 25 lakh restaurants out of which 5 lakh operate in the organised sector, NRAI’s Singh said. 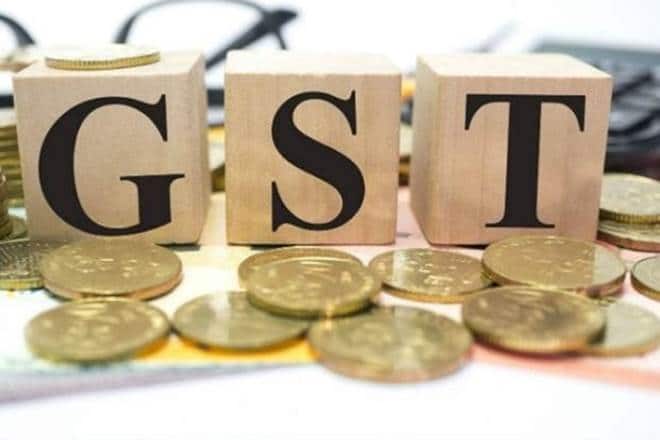 The National Restaurant Association of India (NRAI) has appealed to the government to consider introducing a dual goods and services tax (GST), on the lines of what has been done for real estate, for the organised restaurant sector as the withdrawal of input tax credit (ITC) under revised GST rate of 5% for restaurants have hit businesses, NRAI president Rahul Singh told FE.

“We are suggesting that let there be an option. Those who want a levy of 5% without ITC and those who want 12% GST along with ITC. Restaurants within hotels are charging 18% with ITC and consumers are not complaining about it,” Singh said.

In November 2017, the GST rate on restaurants was reduced to 5% from 18% but also withdrew ITC. Under ITC, restaurants could claim an offset on the tax they paid on inputs against the tax on the final products. Now, Singh is suggesting that 18% be reduced to 12% for restaurant owners who want ITC.

Singh said under the organised restaurant sector, there are three segments — single-run eateries, stand-alone restaurants and restaurant chains (brands having more than three outlets). Singh said eateries that form a major chunk of the organised sector have no input tax credit to claim since they are not sitting on leased land and do not buy processed materials and hence have no operating expense. These eateries are willing to pay 5% without ITC. However, the stand-alone and restaurant chains are getting hit.

“When you do not get input tax credit, you basically nudge a restaurant to go illegit. ITC is one of the principals of GST because GST was to subsume all taxes and prevent cascading of taxes. Now since the cascading of taxes is happening, it is a double whammy for consumers,” Singh said.

He said restaurants’ expenses are shooting up, so they are cutting down on expansion plans. “There will be flight of investment outside India,” he said. In the last twelve months, in the organised restaurant sector, there has been hardly any investment as investors are wary, he said.

“The removal of input tax credit has greatly affected our industry‘s already slim margins. We are not going to very significantly change our expansion plans, however, we are going to focus more on overseas restaurants as returns on investments are greater than India and the margins are significantly higher,” said Zorawar Kalra, MD and founder, Massive Restaurants, which runs brands like Masala Library and Farzi Cafe. Kalra said the firm would still continue to expand within India in a measured approach as the cost of the construction has gone up significantly due to removal of ITC. “The absence of ITC has increased the return on investment period, thereby impacting the Ebitda significantly. We are not able to leverage the ITC on capex, rentals, contract services and raw material purchases,” said Ashish Chanana, CEO at UNO, Chicago Bar & Grill. “The authorities should relook at this decision for categories like capex, rentals, raw materials, etc that have the maximum impact. This will create a win-win for the customer and the businesses alike,” he added.

There has been an impact of 4-6% on in the industry’s bottom line due to the removal of ITC, said Dinesh Arora, chief managing director at Eastman Colour Restaurants that runs brands like La Roca, Unplugged Courtyard and Swad. “Now we are downsizing our restaurants, by getting space in food courts or restaurants where we will not need liquor permit ,” Rohit Malhotra, business head (India operations) at Barcelos India and at the same time we will be able to reduce our costs – operational or labour – so it will be easy for us to sustain and we will be able to focus more on the food,” said Rohit Malhotra, business head of India operations at Barcelos India.

India has close to 25 lakh restaurants out of which 5 lakh operate in the organised sector, NRAI’s Singh said.