GST: Taxpayers will begin filing their first GST returns under the new rule from next week. 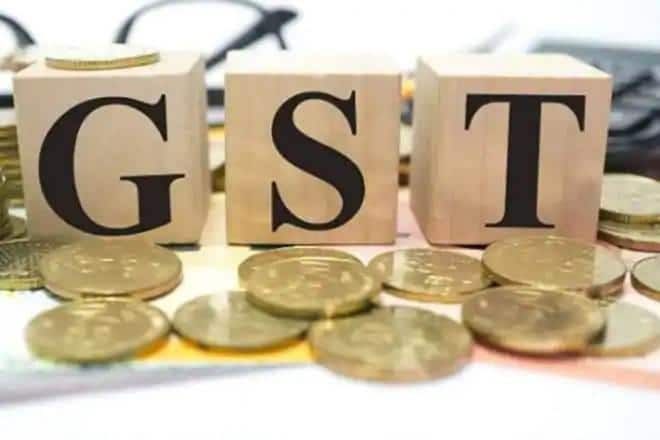 The Government has imposed restrictions on reimbursement of input tax credit under the GST.

New GST Input Tax Credit Rules: Millions of GST payers are eagerly awaiting clarity over the new rules notified early this month that restricted the refund of input tax credit to 20% of the total claimed amount. The GST registered businesses will begin uploading their returns from next week and it will be the first occasion when they will file their returns under the new rules governing the refund of the input tax credit. On October 9, the GST council notified new rules under section 43 of the GST law that restricts the refund amount to 20% of the claimed amount if the suppliers have not uploaded correct details in the GSTR 1 form uploaded on GSTN portal. Businesses are expected to face challenges this month onwards due to the lack of clarity on the applicability of this rule, said Pritam Mahure, a Mumbai based Chartered Accountant.

Though the decision was aimed at curbing the use of fake GST invoices to claim the input tax credit under the GST but the lack of clarity over certain provisions of the new rules has caused uncertainty.

“GST returns of October 2019, which will be filed on or before 20th November are going to be the first return after introduction the newly introduced restrictions of 20 percent,” Pritam Mahure told Financial Express Online, adding that lack of clarity over the new rules has created confusion in the minds of tax payers.

One of the issues facing the taxpayers is how the government will calculate the 20% amount for refunding the input tax credit. The input tax credit mechanism under the GST was devised to prevent the cascading of taxes, it basically means the government will refund or adjust the taxes paid during the earlier stages of production of a goods. However, since the entire system of GST return filing and invoice matching will be done online through GSTN portal, therefore, it requires clarity over the cutoff date or time for matching.

“Online credit is a dynamic amount so how to determine 20 per cent of it will be another issue to be addressed,” he said.

The provision of invoice matching under section 43A was there since the beginning. However, its implementation was deferred. The GST Council finally activated the provision this month, more than two years after the implementation of a common nationwide goods and services tax to enforce compliance. The GST Council decided to implement the provision as the Union government had unearthed a large number of cases in the last two years wherein GST’s inbuilt mechanism of input tax credit to avoid cascading of taxes was misused by some companies to fraudulently claim the input tax credit.

However, according to tax experts, the decision requires further clarity as only a part of the section 43A has been implemented.

“It may be noted that the substantive provision i.e. Section 43A is yet to be made effective. Thus, there is doubt over the applicability of the new rule before the section is being made effective,” said Pritam Mahure, who has extensively dealt with GST issues in India and other countries.