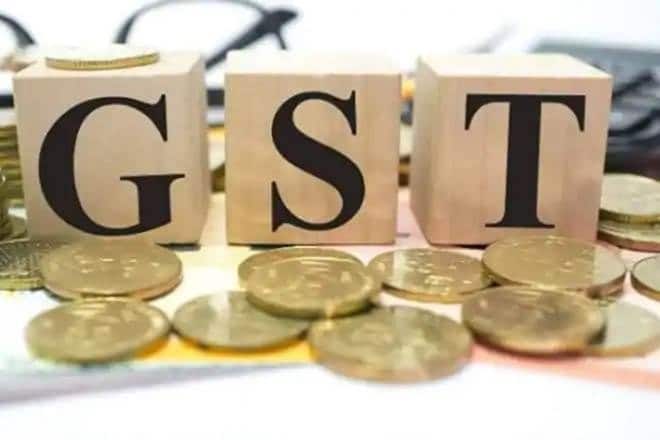 Central and state tax officers will share information about taxpayers for enforcement action as the government looks to tighten enforcement measures to check GST evasion.

“CBIC launches application for sharing information between Centre and State for targeted enforcement action against GST evasion. A big leap in intelligence sharing and cooperative federalism #GST,” the Central Board of Indirect Taxes and Customs (CBIC) said in a tweet.

Currently, state tax officials administer and control 90 per cent of the assessees below Rs 1.5 crore annual turnover, and the remaining 10 per cent is with the central tax officers.

For those assessees with an annual turnover of over Rs 1.5 crore, the Centre and states share control in 50:50 ratio.

It was also decided that GST Network, CBIC and Central Board of Direct Taxes (CBDT) will share data on a quarterly basis for early identification and checking of fraud cases.

Following delay in payment of GST compensation to states by the Centre due to lower-than-expected revenue collection the authorities have decided to step up enforcement actions and data exchange.