GST: E-way bill generation at a six-month high in September 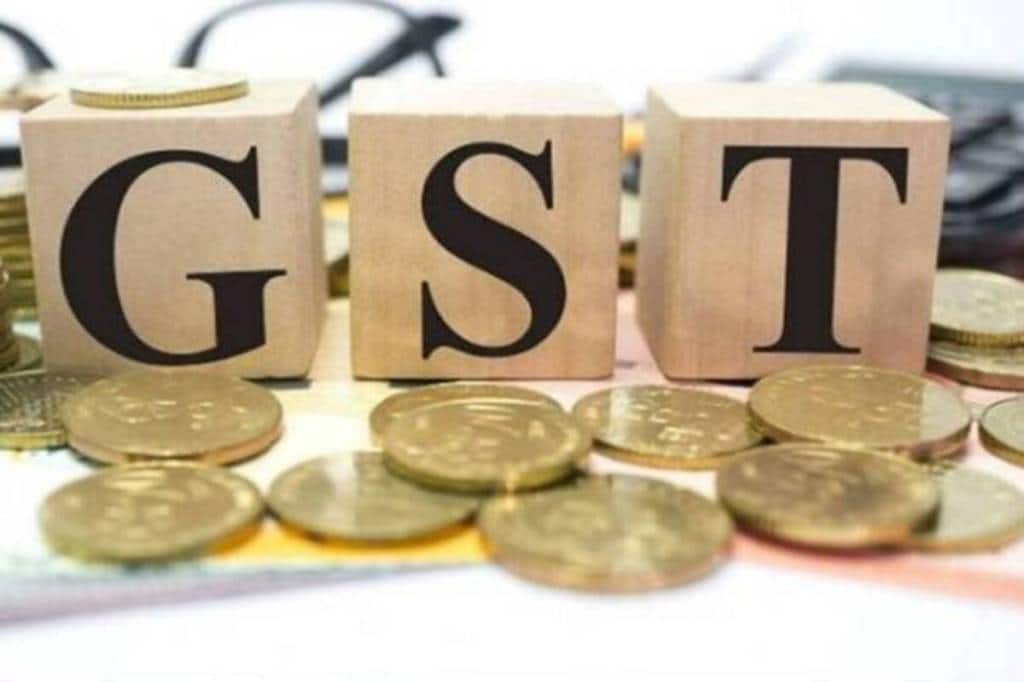 E-way bill generation for goods transportation under the Goods and Services Tax (GST) system came in at 6.79 crore September, the highest since the start of the current financial year, as economic activity gathers pace ahead of the festive season.

E-way bill generation has been registering a steady rise since June after falling to below four crore in May, when the second wave of the Covid-19 pandemic was at its peak. The September number was 70% higher than May and 3% more than August. Daily e-way generation rose 6.5% month-on-month to 22.65 lakh in September compared with 21.26 lakh in August.

In the first three days of October, 52.69 lakh e-way bills were generated, showing a daily generation of 17.56 lakh. Going by the recent weekly trends, the daily average is expected to rise in October when data for the full month is captured.

Thanks to the easing of lockdowns, e-way bill generation by businesses rose to 6.59 crore in August from 6.42 crore in July and 5.5 crore in June. It was 7.12 crore in March before the second wave o hit the economy in April-May.

Higher e-way bills generation is reflected in higher GST revenues. GST collections came in at Rs 1.17 lakh crore in September (largely August transactions), up 23% year-on-year and 4.5% month-on-month, signalling a sustained pick-up in trade and commerce. Data released separately said the Nikkei manufacturing PMI rose to 53.7 in September from 52.3 in the previous month.

“This clearly indicates that the economy is recovering at a fast pace. Coupled with economic growth, anti-evasion activities, especially action against fake billers, have also been contributing to the enhanced GST collections. It is expected that the positive trend in the revenues will continue and the second half of the year will post higher revenues,” the ministry of finance said in a statement on October 1.