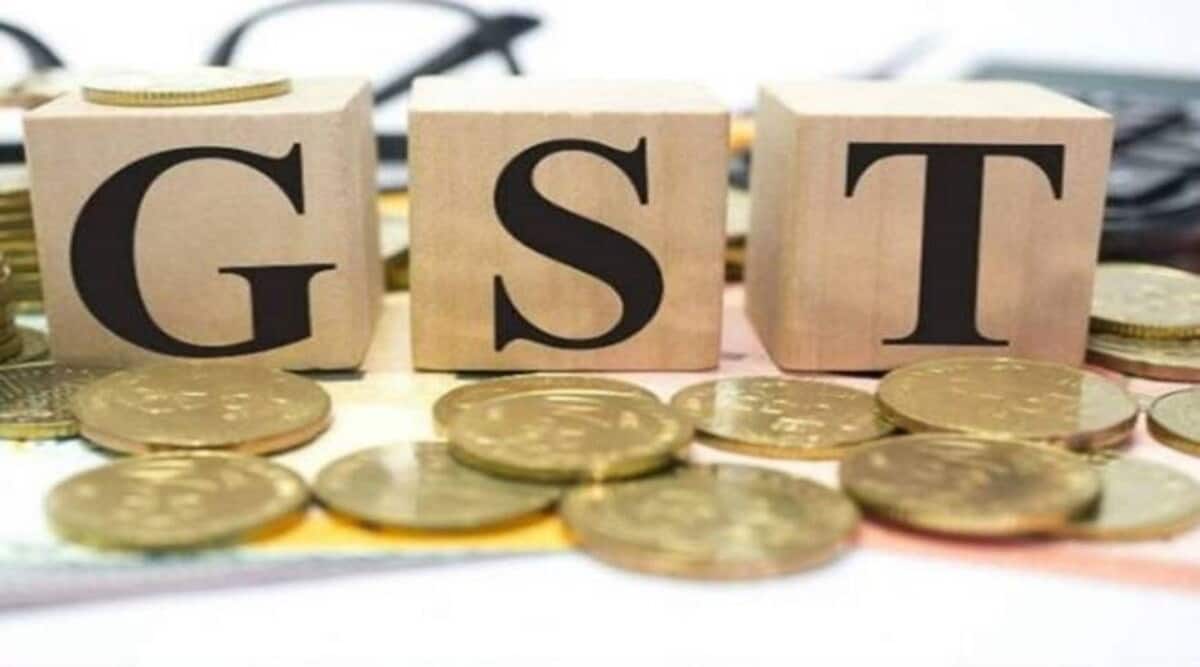 This will be a physical meeting, which will also discuss correction in duty inversion in certain goods. (Representative image)

The GST Council, chaired by Finance Minister Nirmala Sitharaman, will meet on December 31 and discuss, among other things, report of the panel of state ministers on rate rationalisation.

This will be a physical meeting, which will also discuss correction in duty inversion in certain goods.

The 46th GST Council meeting will be held on December 31 in Delhi, an official said, adding that it will be an extension to the pre-budget meeting with state finance ministers on December 30.

The Group of Ministers (GoM) on rate rationalisation will submit report to the Council. The panel has reviewed items under an inverted duty structure to help minimise refund payout.

Besides, the Fitment committee, comprising tax officers from states and the Centre, has made many “sweeping” recommendations to the GoM regarding slab and rate changes and taking items out of the exemption list.

There have been demands for merging the 12 and 18 per cent slabs as also taking out certain items from the exempt category to balance the impact of slab rationalisation on revenue.

West Bengal’s former finance minister Amit Mitra has urged the Union finance minister to roll back a proposed hike in textile from 5 per cent to 12 per cent saying this would lead to closure of around one lakh textile units and 15 lakh job losses.

Industry has also opposed the rise in tax from five per cent, citing higher compliance cost especially for the unorganised sector and MSMEs besides making the poor man’s clothing expensive.

Next Story
Review introduction of LTC cash voucher for govt employees in Budget: FHRAI to FinMin