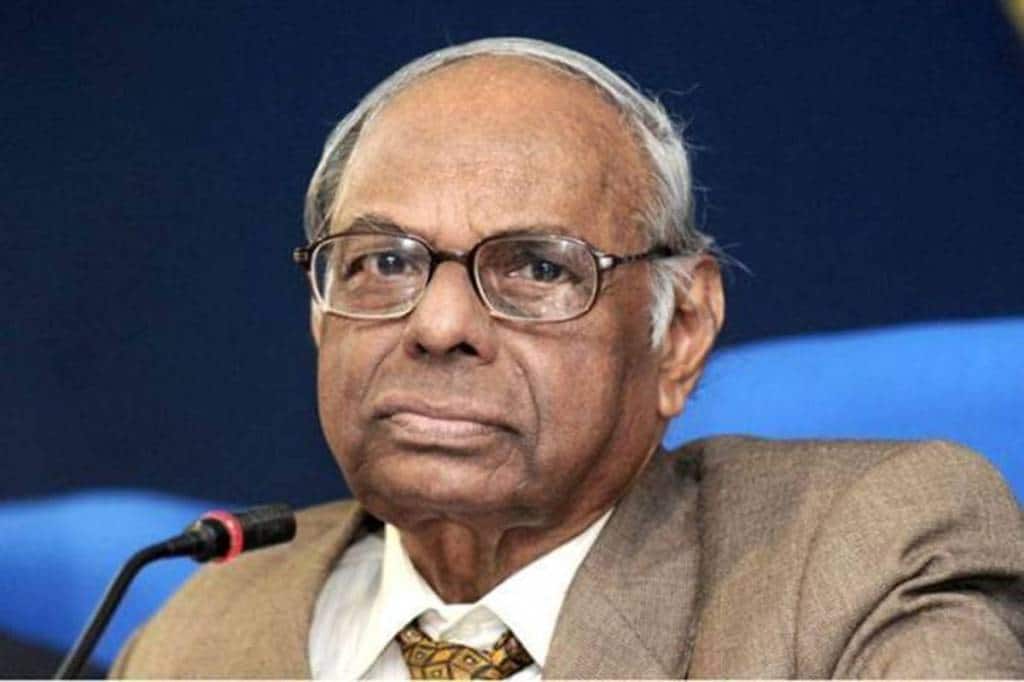 Once a central banker, always a central banker, at least when it comes to choice of words! It is apparent each time you listen to Dr C Rangarajan. Like a true dyed in the wool central banker, he also eschews hyperbole, is always measured with words and tends to stick to numbers. But thankfully, unlike most central bankers, who may opt to speak but still not convey much, it is perhaps the economist in Dr Rangarajan that gets him to share his frank views on things that concern him and the country.

In his immediate reaction to the last Union budget, speaking to Financial Express Online, he was happy that the composition of government expenditure has changed in favour of capital expenditure (read: towards asset and job creation) though the quantum of expenditures is not seeing a significant change (if one were to compare the revised estimates for 2020-21 and Budget Estimates for 2021-22).

Correction after a steep fall

To him, the crucial areas for focus now are on stimulating growth by attracting investments (both domestic and foreign) so that after the coming year which as he puts it, will “with 9.5 per cent real GDP growth do the correction after a steep fall” , measures are taken to ensure that post 2022, there is at least 7 to 8 per cent growth. “The point really,” he says, “is that we are talking about a growth rate in the coming year on top of a year that was very bad. Or take the two years together (the current year and the next) and we are talking of a growth rate of about 3 per cent over two years (one year decline of 7.7 per cent and in the other a growth of 9.5 or even 10 per cent).”

But then, even as the focus has to be on putting in place policy enablers now to attract those kinds of investments, staying watchful to measures being taken to ensure fiscal prudence will also be critical. Afterall, he points out that the government has itself been saying that it intends to bring down the fiscal deficit overtime. “In fact, it has already indicated that by 2025-2026, bring down the fiscal deficit to below 4.5 per cent of GDP. Therefore, we need to see at what speed it will bring this down and the timeframe to bring it down further to 3 per cent of GDP.”

To Dr Rangarajan, a clear road map (between now and 2025-26) on fiscal consolidation is critical. The finance commission, he says, “has also said that an inter-governmental body can be set up to re-examine the whole issue of the road map on fiscal deficit.”

However, the budget document says, “the interest payment is expected to come down in the medium term because of availability of liquidity in the market, and RBI’s accommodative monetary policy.”

On this Dr Rangarajan cautions that “an accommodative monetary policy can help bring down the interest rate but there are limits to which such policies can be sustained overtime as the rate of interest cannot be kept artificially low by pumping in liquidity because it will then result in higher inflation.”

The rate of interest, he feels, will ultimately have to be decided by the extent of borrowing the government is making. Therefore, the government will have to work towards a policy of borrowing less. The rationale being that the debt beyond a point can be bad because the payments towards servicing the debt become quite heavy. The interest payments as a proportion of revenue receipts are already very high in India.