Pending GSTR-1: Pay this much late fee, or file return by 10 January to avoid penalty

Late fee waiver will be applicable only till 10 January 2020, beyond which a late fee of at least Rs 50 per day will be charged for non-filing of GSTR-1. 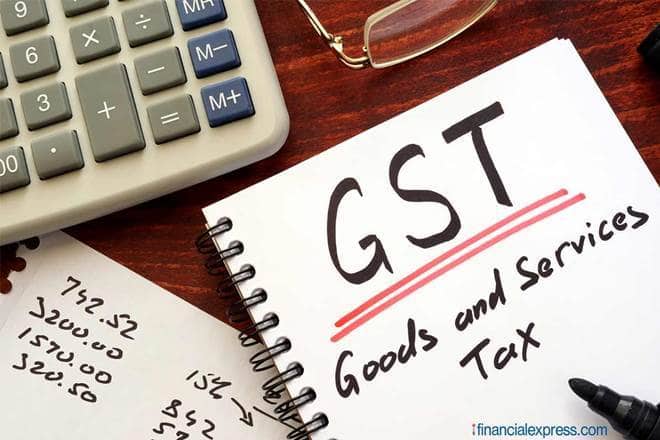 Taxpayers can clear their backlog of GSTR-1, pending from July 2017 to November 2019 without paying any late fees as the authorities have provided a one-time measure to clear backlogs. However, the late fee waiver will be applicable only till 10 January 2020, beyond which a late fee of at least Rs 50 per day will be charged for non-filing of GSTR-1, according to the Central Board of Indirect Taxes (CBIC). The late fine can also go up to a maximum of Rs 10,000 per statement as per existing provisions. The CBIC has also said that the government has planned to take a number of steps if the pending GSTR-1 is not filed by the 10th of next month, which may include steps such as blocking of the E-way bill, etc.

The recipient of supplies is unable to reconcile the taxes paid by the supplier, the tax officer is unable to access the invoice-wise data for transactions and state authorities would not receive actual IGST due non-availability of the place of supply in GSTR-3B return. This is one of the reasons that the GST council has to distribute the outstanding balance on an Adhoc basis, Rajat Mohan added.

Meanwhile, amid the slow revenue growth, the government has been consistently taking steps towards boosting the revenue from GST and to make the entire taxation process smoother. This new development is also being seen in-line with increasing the transparency and smoother operability of the indirect tax structure in the country.