Indigenously produced SSP is the most preferred phosphatic fertilizer after DAP as it contains plant nutrients phosphorus, sulphur and calcium and is mostly used by oilseed farmers. 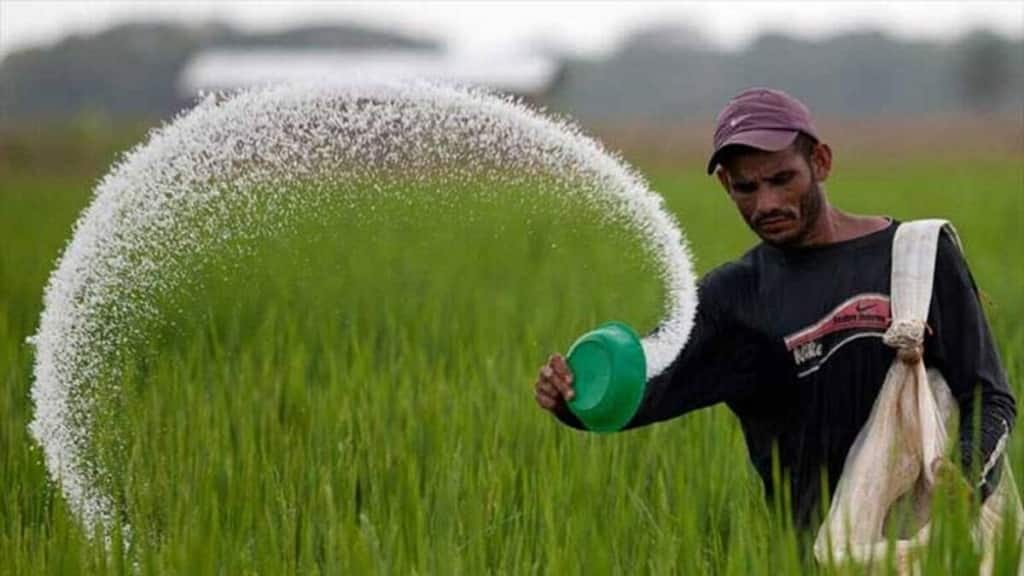 To reduce import dependence, the government is likely to make available nano-diammonium phosphate (nano-DAP) and a mix of single super phosphate (SSP) and urea to farmers from the next kharif season.

Sources told FE the biosafety and toxicity studies for both the varieties of fertilisers have been completed and the agriculture ministry is likely to announce their commercial release shortly.

Also Read
WEF Davos 2023: What can we expect in the field of climate & energy sectors?
India FTA can be clinched this year, but no more visa offers: UK trade minister
RBI resolves to tether inflation in 2023
India to be $26 trillion economy by 2047-48: EY

“As we import substantial quantities of DAP and urea, both these products would reduce our import dependence on soil nutrient as well as reduce subsidy expenses,” an official said.

More than half of the country’s DAP requirements are imported, and the main sources are West Asia and Jordan while India imports about 25% of its annual consumption of urea.

Indigenously produced SSP is the most preferred phosphatic fertilizer after DAP as it contains plant nutrients phosphorus, sulphur and calcium and is mostly used by oilseed farmers.

Sources said nano-DAP will be sold at Rs 600 per bottle of 500 ml to farmers by IFFCO. One bottle of nano-DAP is equivalent to one bag of DAP, which costs Rs 1,350 per bag to farmers, while actual cost of a bag is Rs 4,000. The gap between actual cost and prices paid by the farmers is borne by the government under fertiliser subsidy head.

The government is likely to incur a fertiliser subsidy of a record Rs 2.45 trillion in the current fiscal because of higher global prices of soil nutrients.

Meanwhile, rating agency Icra has stated that because of high international prices of raw materials and finished fertilisers, currency depreciation, and firming up of pooled gas prices, the subsidy requirement is expected to reach its highest ever level at around Rs. 2.5 trillion in FY23. It expects the fertiliser subsidy at around Rs. 2 trillion in 2023-24.

In June 2021, cooperative IFFCO launched nano urea in liquid form as an alternative to conventional urea.

The government is aiming to increase the current annual production capacity of nano urea from the 50 million bottle (550 ml each) to 440 million bottles which potentially is equivalent to 20 million tonne (MT) of conventional urea by 2025 thus would stop import of soil nutrient variety,

In terms of volume, imports account for a third of domestic soil nutrients consumption of around 60 MT annually.

Out of total annual demand of 35 MT of urea, close to 29 MT is domestically produced and rest is imported.

Officials said the efficiency of nano urea is more than 80%as compared to around 40% of conventional urea. Use of nano urea increases yield by 3-16%.