Govt steps up spending: Fiscal deficit at 45.6% of FY23 BE till October

Deficit likely to be reined in at targeted 6.4% 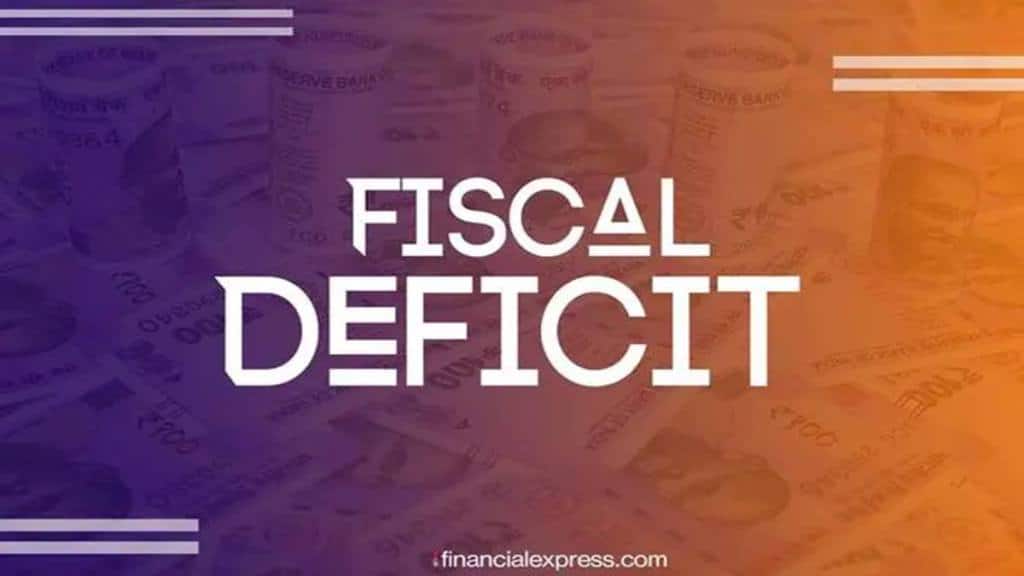 However, net tax revenue receipts were at 60.5% of the FY23 target during the period in FY23 compared with 68.1% in the year-ago period, partly due to one extra monthly devolution released to states.

A sharp 176% increase in capital expenditure and a 44% rise in revenue expenditure in October widened the Centre’s fiscal deficit to 45.6% of the annual target in the first seven months of the current financial year, compared with 36.3% of the respective projection in the year-ago period.

In April-October FY23, the government’s net tax revenues reported a healthy growth of 11% while non-tax revenues declined by 14%. Though Rs 2.6 trillion additional spending commitments have been announced by the government, the fiscal deficit would be reined in “within the budgeted 6.4% of GDP” in the current financial year, a senior finance ministry official told FE.

Despite a normalised base, gross tax revenues grew a healthy 21% on year in October 2022, led by corporation tax, income tax, customs duty and Central GST. In April-October, the GTR growth was 18% on the year. However, net tax revenue receipts were at 60.5% of the FY23 target during the period in FY23 compared with 68.1% in the year-ago period, partly due to one extra monthly devolution released to states.

“Based on the available trends, we expect the gross tax revenues in FY23 to exceed the BE by a considerable Rs 3.1 trillion. Following the double-tranche of taxes devolved to the state governments in November 2022, we estimate that Rs 3.8 trillion remains to be disbursed to the states in the last four months, based on our estimate of the FY23 gross tax revenues,” said rating agency Icra chief economist Aditi Nayar.

“Despite a step up in tax devolution and the reduction in the cesses on petrol and diesel, the net tax receipts of the GoI have surpassed 60% of the FY2023 BE in the first seven months, suggesting a healthy overshoot of ~Rs 2 trillion relative to the budgeted level.”

Total expenditure surged by 59% in October 2022, led by a 44% spike in revenue expenditure and a sharp 176% on-year expansion in capital expenditure. The capex acceleration in October was aided by the release of Rs 26,000 crore to states in 50-year interest-free capex loans.

“The capex target for FY23 will be met,” the senior official quoted above said.

At present, Icra expects the upside to total expenditure in FY23 over the budget estimates of Rs 39.4 trillion at ~Rs. 2.5-3.0 trillion, largely stemming from subsidies, although this would be partly cushioned by expenditure savings by various ministries/depts, Nayar said.

Given that GDP in nominal terms would be higher than expected at around Rs 272-280 trillion as against the assumed Rs 258 trillion in the budget, “we do believe that under ceteris paribus conditions, an additional Rs 1 trillion of the deficit would be absorbed quite seamlessly and the targeted ratio of 6.4% would be achieved,” Bank of Baroda chief economist Madan Sabnavis said.