About Rs 49,000 crore claims filed by the industry against the 32 CPSEs are under various stages of arbitration while the CPSEs have also filed counter arbitration for about Rs 43,000 crore. 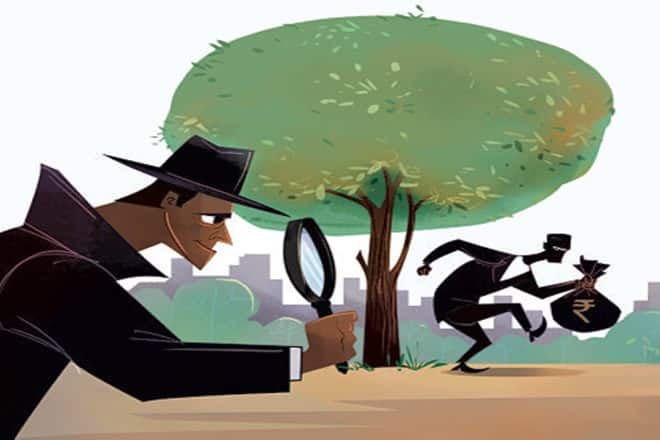 The Niti Aayog estimate, however, includes the dues to FCI as well.

The government wants to give a cash booster to Corporate India and small businesses to invigorate the investment cycle but the Centre itself and assorted agencies owned and managed by it owed a staggering Rs 5 lakh crore to them and state-run agencies like FCI at the end of the last fiscal. Though there have been concerted efforts at least at the level of the central government to clear the backlog, unpaid dues of the general government to the businesses for various goods and services availed are still very high.

According to a Niti Aayog assessment, the central government departments themselves had dues of Rs 1.5 lakh crore to the industry at end-March 2019. Additionally, the outstanding dues of National Highways Authority of India (NHAI) to contractors and investors stood at about Rs 50,000 crore then while state power distribution companies (discoms) had dues of Rs 60,000 crore to power producers. On their part, state transport corporations owed several thousands of crores to their suppliers like oil marketing companies.

Sources said the Niti Aayog estimate was shared with policymakers in the government, a reason why the expenditure department had prevailed on CPSEs and other agencies and asked them to fast-track pending payments. Thanks to this effort, in September, the CPSEs/agencies have paid close to Rs 60,000 crore and are in the process of making further payments.

Long delays in settlement of dues by the government departments/CPSEs and lack of credit disbursal by banks even after sanctions were made had dried up working capital for firms, hurting economic growth and jobs creation. Although the Centre’s dues to FCI were over Rs 1.3 lakh crore at the end of the last fiscal, this payment default hasn’t impacted the corporation’s procurement activities thanks to loans availed by it from the National Small Savings Fund under government guarantee.

The Niti Aayog estimate, however, includes the dues to FCI as well. Besides asking the CPSEs to clear bills that remained unpaid due to lack of authentication or delays in processing, finance minister Nirmala Sitharaman last month initiated a review of post arbitration counter-claims filed the government entities.

About Rs 49,000 crore claims filed by the industry against the 32 CPSEs are under various stages of arbitration while the CPSEs have also filed counter arbitration for about Rs 43,000 crore.

Public procurement (including CPSEs) as a percentage of GDP in the country is estimated to be 20-22%. For a size of Indian economy at $2.7 trillion, this amounts to $500 billion annually (Rs 35 lakh crore).

The recent corporate tax cuts were aimed at creating a virtuous cycle of investments by providing a cash booster to the economy, though analysts doubted if this would indeed produce the desired results in an economy witnessing a major demand slump. Apart from this, the government has been taking steps to enhance the credit flows to the industry. Also, the GST credits are being fast-tracked.