Acquisition of assets in PSUs is not likely to be a seamless experience for potential investors given continued uncertainties like labor issues and governance structures. 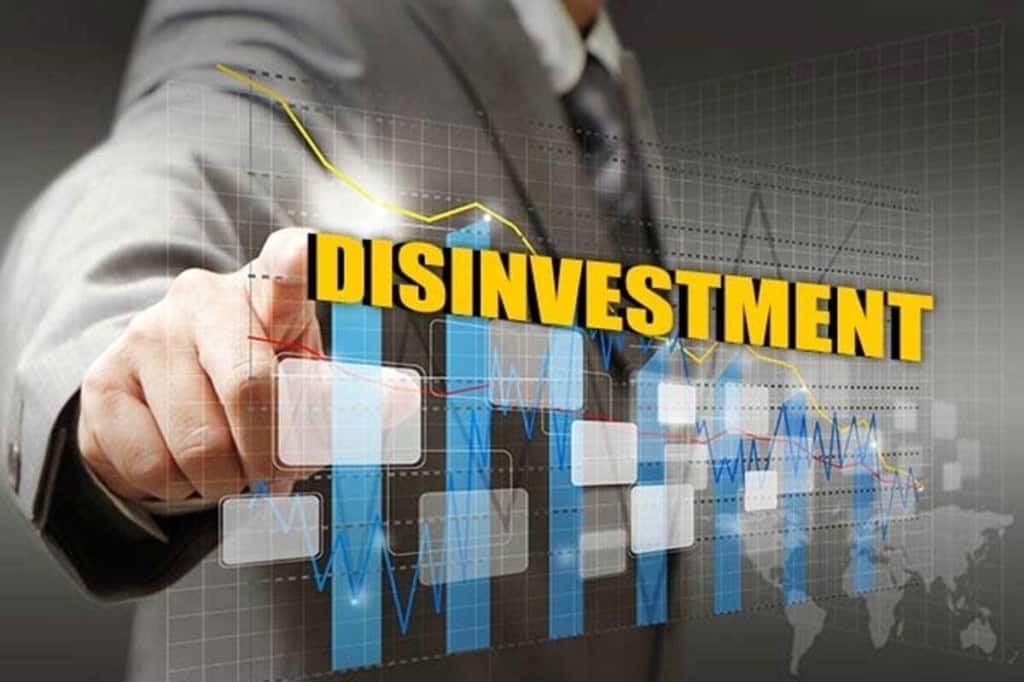 In order to make the disinvestment and asset management process a resounding success, the government will need to take the investor into confidence.

The Modi government came to power in 2014 on the promise of ‘Minimum Government and Maximum Governance’. With this promise, the government assured the country that it had no business to be in business. Its primary task was to create an enabling environment for the smooth running of businesses and enterprises rather than having ownership in them. The need to create greater fiscal space and the imperatives of propelling India on a high growth path has prompted the Centre to aggressively pursue the agenda of PSU privatization and disinvestment.

The outbreak of the covid-19 pandemic has been an eye-opener for emerging economies like India. The country has realized that it will need to implement fiscal expansion measures in a targeted manner. The emphasis will also need to be on boosting public spending to make the economy resilient and put it on the path to fast recovery. With the aim to raise financial resources on a massive scale to expedite its spending program, Finance Minister Nirmala Sitharaman announced the creation of a National Asset Monetization Pipeline while presenting the Union Budget 2021-22. It laid onus on the monetization of government assets in Central Public Sector Enterprises (CPSEs) to give the government greater fiscal bandwidth. An ambitious target of raising INR 1,75,000 has been set through the divestment of government stake in strategic core and non-core PSU sectors.

With the second wave of covid-19 hitting the country and a rapid surge in the number of pandemic caseloads, investor sentiments are likely to remain subdued in the near to medium term. The divestment of stakes in strategic assets like Air India could run into rough weather till we witness a significant improvement in investor mood. However, it is anticipated that uplift in capital markets and a partial stake sale in LIC through an Offer For Sale (OFS) will be able to compensate for most of the deficit. These are volatile times characterized by high levels of unpredictability and uncertainty. Nevertheless, it would be safe to assume that with strong liquidity and core economic sectors doing well, the government will be able in a position to time its disinvestment plans well and attain almost 80-90 percent of its divestment target.

While strategic assets like Air India have undergone several transformative phases over the last many years like its merger with Indian Airlines, the domestic carrier accumulated huge liabilities. Key among them has been its total debt pegged at INR 38,366 crore as per FY20 government data. The debt issue apart from very high employee cost (lowest per employee revenue amongst the peers) could prove to be a hindering factor when the airline is put up on the sale table. The global resurgence in the covid-19 pandemic has led to restrictions on international travel, halting of flights and grounding of global airline fleets. This makes the global and Indian civil aviation sector an unattractive investment proposition for investors. It could adversely impact the stake valuation and sale prospects of assets like Air India unless Govt takes substantial hit upfront.

Acquisition of assets in PSUs is not likely to be a seamless experience for potential investors given continued uncertainties like labor issues and governance structures, higher load of people cost and limited flexibility in dealing with a large employee base. The privatization of a PSU like BSNL does not make for sound economic rationale unless the government intervenes with initiatives like Voluntary Retirement Scheme (VRS) packages for employees apart from other relaxations and monetary support.

In order to make the disinvestment and asset management process a resounding success, the government will need to take the investor into confidence. If the right value proposition is not offered to investors, it will not make any practical sense for them to even participate in PSU bidding processes. To sum it up, there is no such thing as ‘correct valuation’. The market normally does not worry about paying the right price. However, investors may get hassled by long-drawn bureaucratic wrangles, red-tapism, indecisive policy frameworks and multiple bidding rounds which may discourage them from pursuing PSU stake sale investments.

(Mahesh Singhi is Founder & MD at Singhi Advisors. Views expressed are the author’s own.)